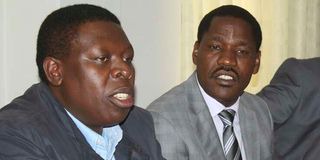 Dennis Syambi said that the two former cabinet ministers should be included in Ruto's government due to the experience they have.

"Peter Munya and Eugene Wamalwa are experienced leaders who should be in the government. Kenya Kwanza needs to realize this to be able to maneuver around," Dennis Syambi Political Analyst said. 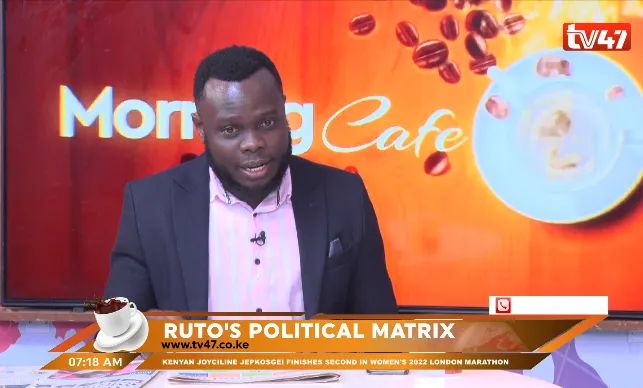 Syambi further added that for the Kenya Kwanza to maneuver around, they have to absorb the two Cabinet secretaries in the government.

However, Kenyans reacted to the sentiments by Dennis Syambi as it follows.

Sams On Diek: You are totally wrong. If those individuals are included in government they will be saboteurs because they are members of the opposition. We have millions of competent and experienced kenyans. Let those two pray their role of the opposition.

Stephen Mbaabu: Give other Kenyans a chance, we have more experienced men and women. They should have known better but they chose arrogance and pride.

Janny Nyongesa: Kenya is not short of experienced leaders , what's experience by the way? Let the country be steared ahead by those people President Ruto will trust,wheather they are expreanced or not

How the fate of Cherera and team will be decided in an attempt to kick them out of office.