By Analyser (self media writer) | 1 month ago 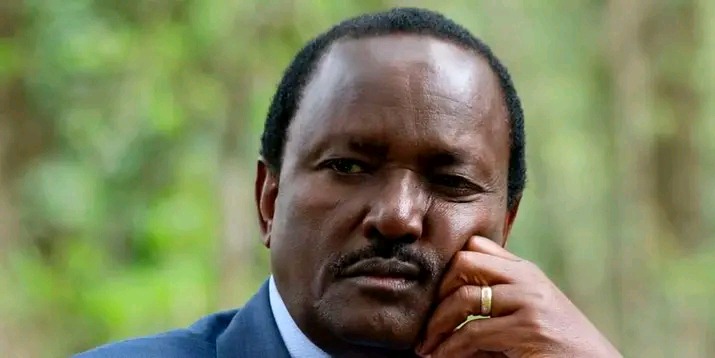 1. He does not have a party to run with.

Even though honourable Kalonzo showed his interest to run for the presidential seat with the wiper ticket, this might not be possible. This is because the Wiper party is still a member of the Azimio coalition as it has not exited the coalition legally. It might take about 6 months for the wiper party to exit from the coalition hence Kalonzo might not vie. The only other option is to look for another party.

2. He cannot contest as an independent candidate.

Since honourable Kalonzo might not be able to view using the Wiper ticket, his next option might be an independent candidate. Even though this option might look promising, it may not be possible because the IEBC already cleared independent presidential candidates. This means that Honourable Kalonzo Musyoka might not have many options but to support the azimio coalition.

Content created and supplied by: Analyser (via Opera News )