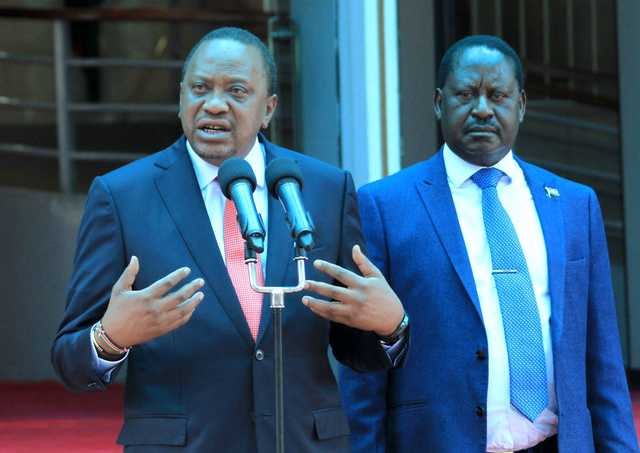 According to one of his allies from Mount Kenya, President Uhuru Kenyatta may retire quietly without endorsing anyone for any political office.

It has been expected that Uhuru would publicly endorse ODM leader Raila Odinga for the presidency before August but former Nyandarua governor Waithaka Mwangi has now remarked that this may not happen at all.

According to him, Uhuru's delay in giving the region political direction is making things difficult for his allies, resulting in some of them seeking alternative ways to approach the election. 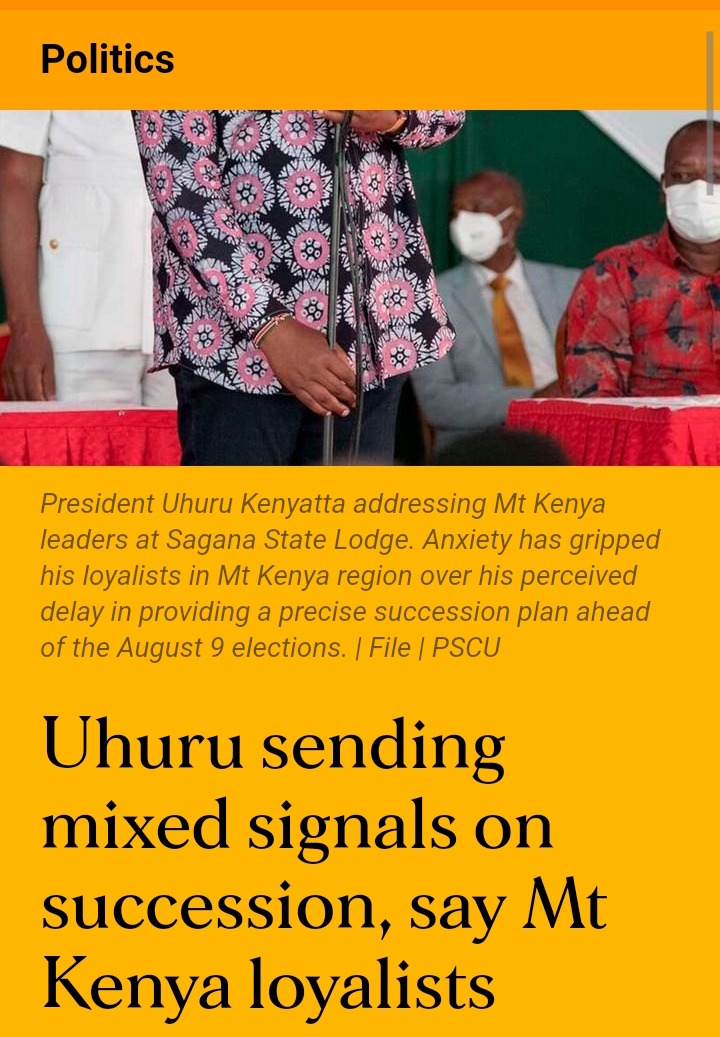 The Murang'a Woman Representative Sabina Chege expressed similar concerns in her call for Uhuru to address the succession issue within 30 days, failing which she would have to look elsewhere.

Specifically, she stated that area leaders allied to Uhuru cannot even print campaign posters due to his silence on both the succession issue and the revival of the nearly-dead Jubilee Party.

MP Muturi Kigano said he would focus on his campaigns and let his people decide who to elect for the presidency, in a region split between Raila and Deputy President William Ruto.