Maize famers in the country got a relief on Tuesday, 29th November 2022, after President William Ruto halted the importation of duty free maize into the country. 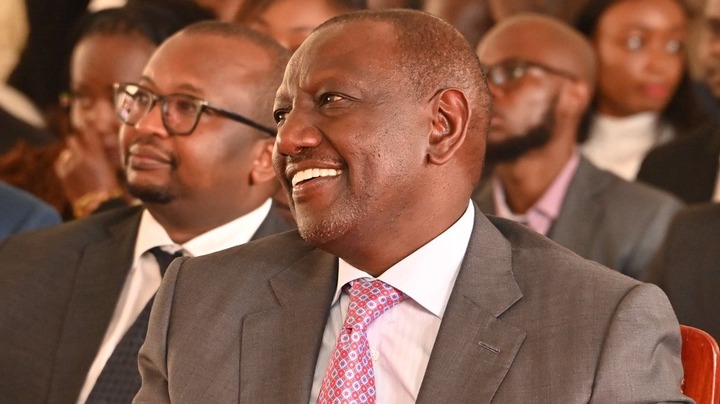 The government led by President Ruto announced a halt in maize importation to give an opportunity to local farmers to get their maize to the market.

The move to shelve the maize importation until the end of February 2023 has triggered a series of mixed reactions from leaders across the political divide. 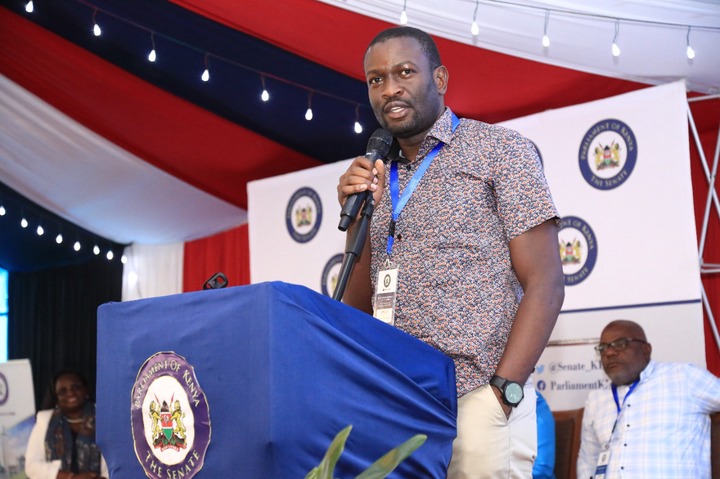 Taking to Twitter, Senator Sifuna has said that the big bad wolf has retreated but promised to return in February.

The Nairobi County Senator has further stated that they will still be present to oppose the move to import maize.