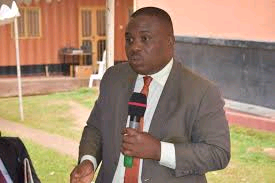 People's Front for Transition is was reportedly formed campaign last week at JEEMA headquarters in Mengo, comprising of all Ugandan opposition parties except the National Unity Party associated with Bobi Wine.

The PFT is only five days old and many political pundits in Uganda are now saying that the movement like other political parties in Uganda may not solve the problems of Ugandan citizens, adding that many alliances have been formed before but they end up giving up before achieving their goals. 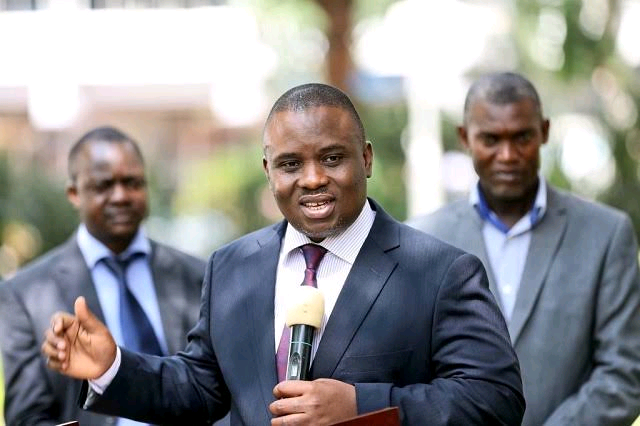 "People's Front for Transition is just like this parties that were launched before and end up nowhere. The opposition leaders often come up with good ideas but often end leaving their struggle on the way," they said.

However, the Kampala Lord Mayor Lukwago who doubles as the PFT’s vice chairperson, rubbished the allegations by political analysts saying that the newly launched movement is not like any other parties launched before.

“You see many of the alliances created long time ago ended up nowhere. This one is different, because we are seeking to bring the needed change in Uganda and do away with this regime," Lukwago said. 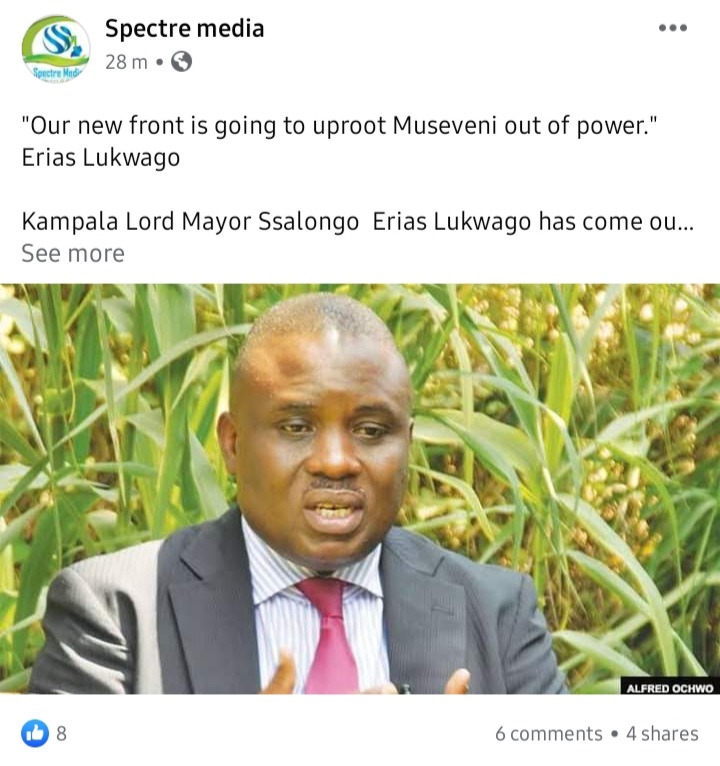