By CherryMarvin (self meida writer) | 25 days

Politics is a game that is so unpredictable. Betrayals and reunions being the scope of the game. After the 2017 elections, we see Ruto sidelined by his boss and this happens also in NASA coalition where Raila Odinga is separated from allies. 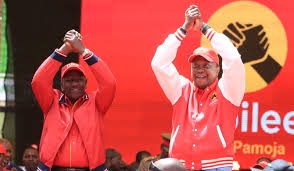 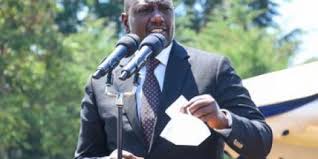 Fortunately things are not predictable in politics especially today when Ruto confessed that he has no problem Working with Raila. This proved that there could be a secret alliance in the offing between the president,former prime minister and the deputy president. Mudavadi, Gideon Moi and Kalonzoo Musyoka could all join the alliance and form one strong political movement with Ruto the president, Mudavadi the deputy president. Prime minister could be Raila Odinga. Kalonzoo Musyoka together with Gideon Moi becoming Deputy prime ministers. All this could come to pass if BBI is succeeds. 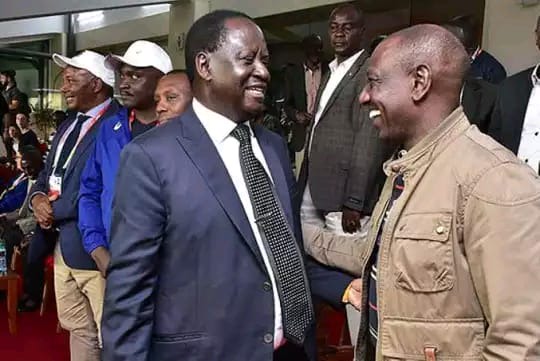 This alliance could have less competition and eventually would win the election. But could this be the political plan? What do you think?

Content created and supplied by: CherryMarvin (via Opera News )

Raila Odinga Condemns Rising Cases Of Gender-Based Violence, Suggests What Should Be Done

Why President Suluhu is Being Fought By Her Own Party

"You Either Support Someone Else For 2022 Presidency, Or You Leave Politics," Moi's Man Tells Ruto