By Siasa_Kenya (self media writer) | 4 months ago 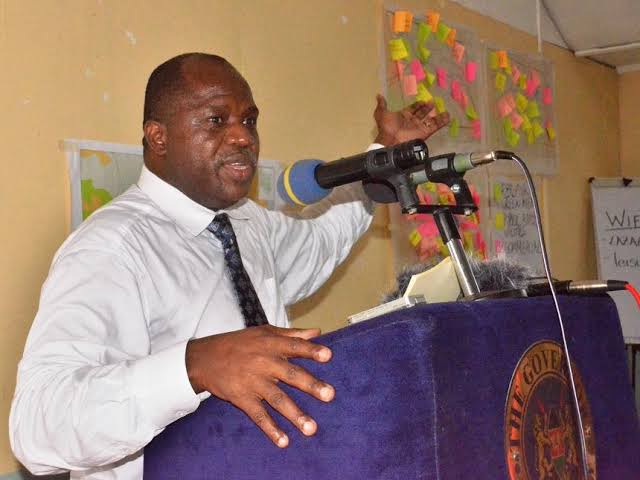 "Hata ukifa leo tutakusikiza wewe," Governor Dhadho Godhana declares. This was his concluding statement as he addressed ODM delegates today in Mombasa. The statement can loosely be translated as, "even if you die today, we will still listen to you". He has further insisted that Coast region would listen to him even if he spoke through dreams. Governor Godhana has assured Raila that he has Tana River votes in his presidential casket. 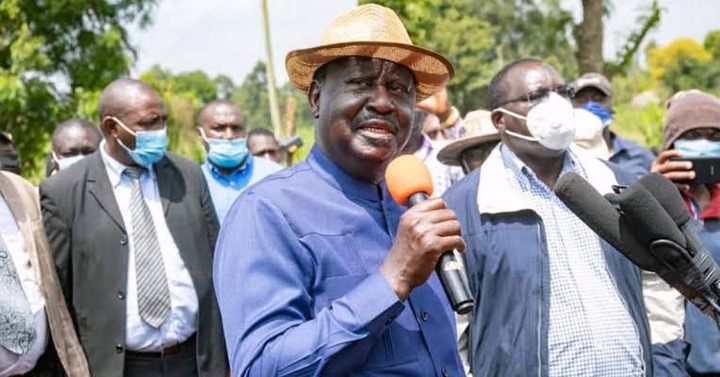 He has as well credited handshake for the developments he has witnessed in his county. Accompanied by Tana elders and a majority of non-ODM MCAs, he has assured Odinga of their unwavering support ever since. He has promised to move around the region campaigning for baba. He has further urged the youth to stop being fooled around by the hustler narrative terming it a con game. He has further revealed that the bottom up is already catered for in the constitution, which they opposed in 2010. He has further expressed his disgrace after seeing Coast legislators dancing the tune that BBI had failed after the court ruling. 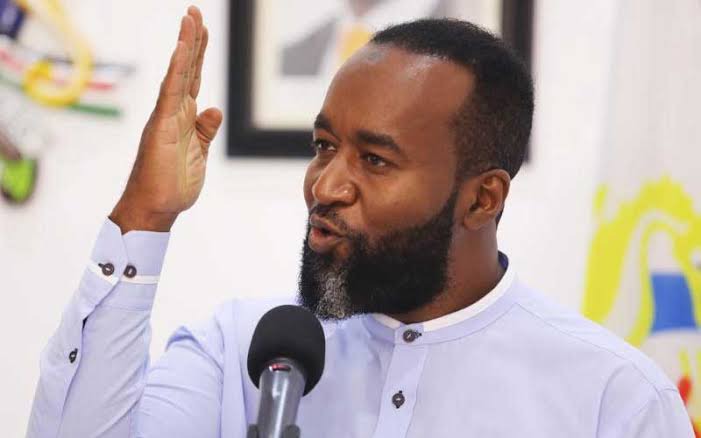 Raila Odinga has taken his #AzimioLaKenya initiative to Coast as he rallies support for his presidential bid. He has made several inroads in the region to reclaim his backyard as 2022 nears. Raila Odinga has promised that Coast will be part of his government as shareholders not just mere supporters. He aims at unifying the country under his government. Odinga is expected to launch his presidential candidature next month in Nairobi.

Mixed Reactions After Waititu Clashes With MCAs At A Burial, Reason Revealed