Opinion: Why William Ruto May Find It Difficult To Win The 2022 General Elections

By HeesborneOkal (self media writer) | 28 days ago 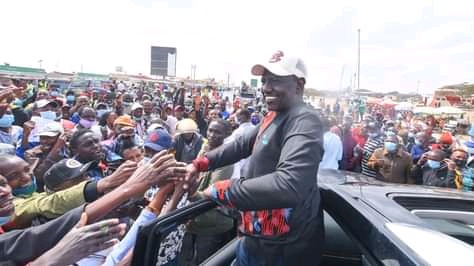 1. His promises. The deputy president in the previous elections campaigns had made appt of promises which he had not fulfilled including among other,provision of laptops to school going children,building of stadiums per county,creation of job opportunities. 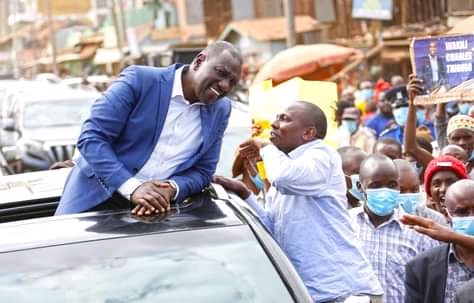 2. The Fall Of The Building Bridges Initiative. Most leaders will blame the deputy since the BBI was to provide more political seats for them. They would then wish the bill be implemented so as to occupy and share the slots example the creation of the office of the prime minister and his two deputies would have seen the five major communities share the top seats among themselves.

3. Corruption Allegations. The deputy president have got a lot of corruption related cases surrounding him and his allies this will therefore give him hard times to prove his innocency before the citizens,examples the Ruaraka land scandal,the arror and kimwarer scandal among others. 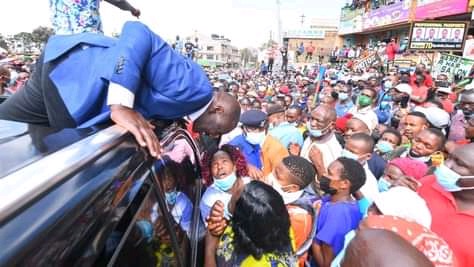 4. The Role Of The Government Or The Deep State. The government of the day and and its system have a huge say on who the next president is. As at now all seems to be against the deputy president hence he will have to plan well before making a move. 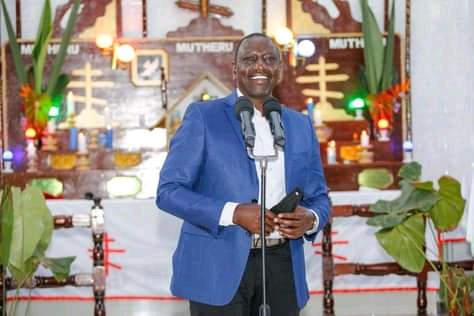 All in all I wish the deputy president best of lack as he embark on this new journey.

Opinion: County In Kenya That Has Played A Major Role In Kenyan Politics (PHOTOS)