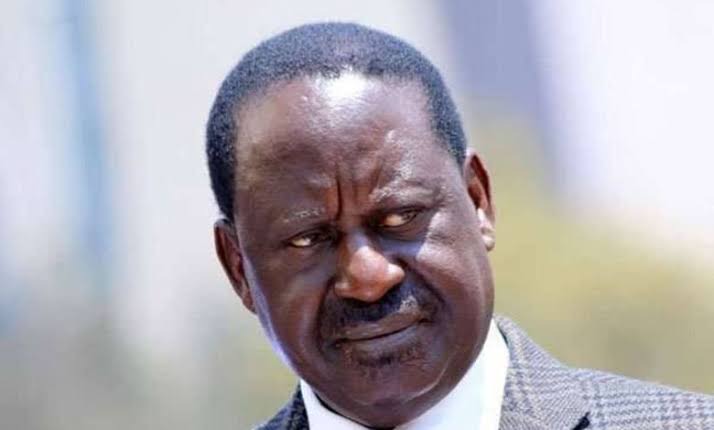 ODM party leader Raila Odinga is currently going through a tough period of time. There are plenty of challenges giving him sleepless nights both from within his ODM party and from outside his party. His other NASA principals are demanding that he endorses one of them for Presidency in the coming general election because it was in their agreement. His ODM deputy party leaders in Hassan Joho and Wycliffe Oparanya have vowed to challenge him in the party nominations. Worse enough, his handshake with President Uhuru Kenyatta seems to be coming to a painful end after serious of events.

It is just last week when Raila Odinga visited the Coast region. After his visit, Raila Odinga thought that he had streamlined the region back to it's track of supporting ODM fully but as things seem to be, that is not the case. That is because Raila Odinga and his supporters have today woke up to a big blow after the Daily Nation reporting bad news from the Coast region.

According to the Daily Nation newspaper, the Kaya elders have made a decision of supporting Hassan Joho and Kingi to push for a Coast region political party, something that Raila Odinga preached against while at the Coast recently.

How Opera News Hub Has Changed My Life

Details Over What Governor Anne Waiguru Has Taken To Social Media About Hon. Raila Odinga