By Felicis-Marshall (self media writer) | 3 months ago 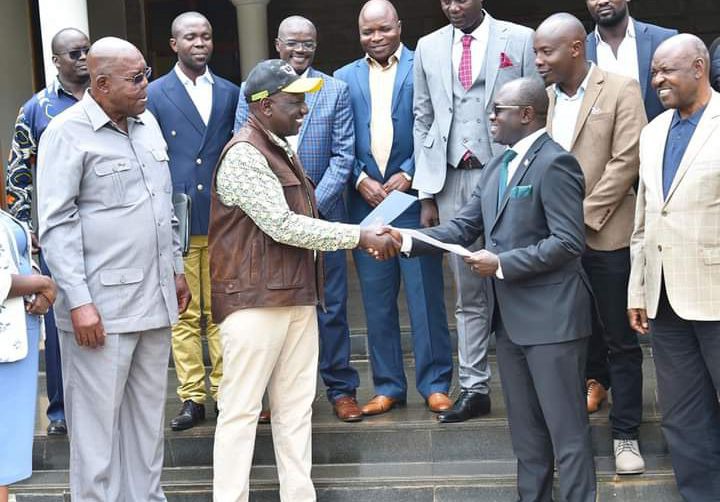 According to the local police, the bizarre incident occurred shortly after they had turned away another group of youths who attempted to enter the parliamentarian's residence. David Ochieng is the party leader of the Movement for Democracy and Growth (MDG) party. 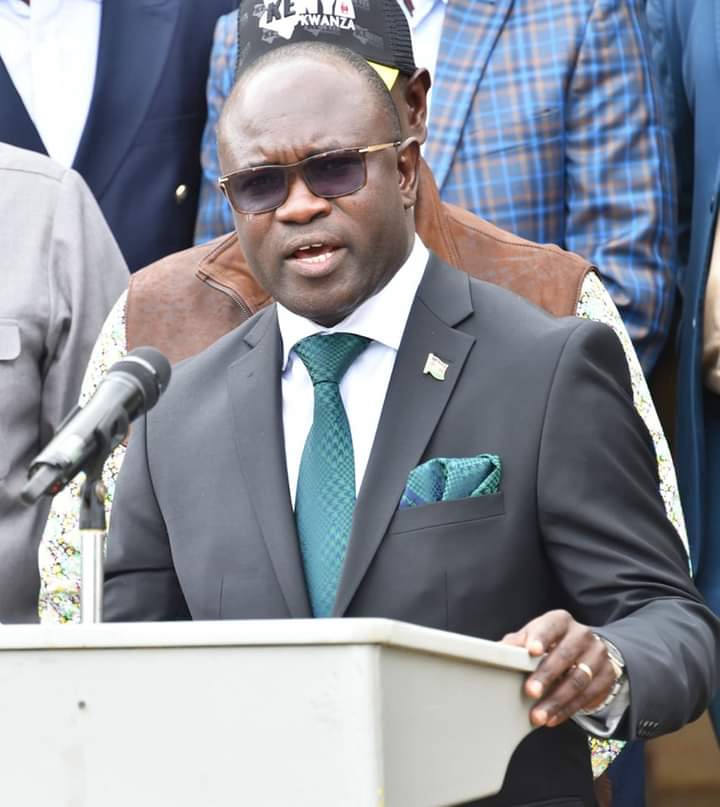 He recently decided to join William Ruto's team after winning an election under the Azimio party Ticket. Following his move, some enraged residents had taken to the streets of Sega town in protest against the local member of parliament's choice to join Kenya Kwanza.

The outraged mob declared that they will not approve of their Member of Parliament's move to join the Kenya Kwanza Alliance. According to reports by Nation Africa News, the residents expressed their deep regret for having elected him into office. Police have reported that they have started looking into the unusual deed, and anyone found guilty will be arrested and charged. 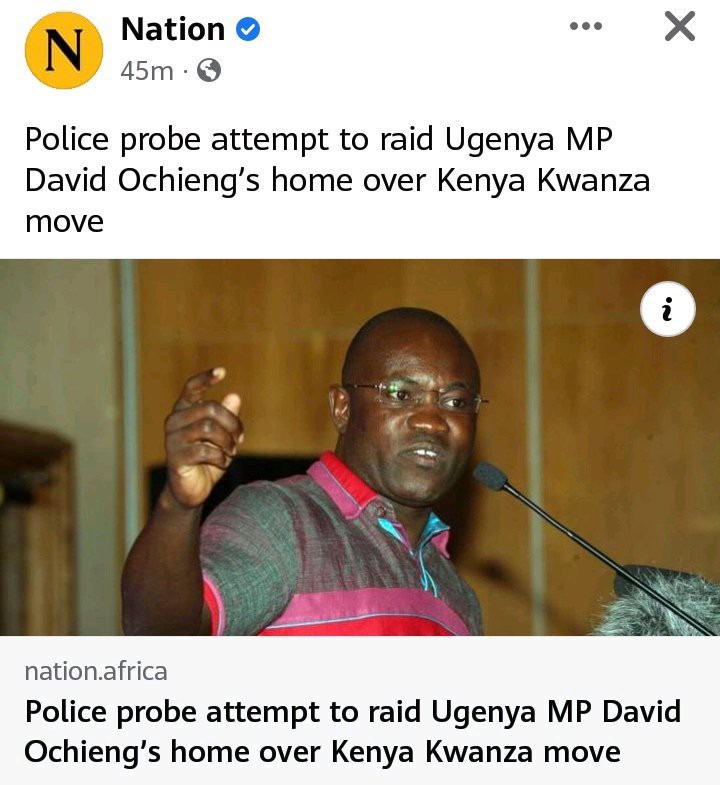