Independent Electoral and Boundaries Commission (IEBC) Chairperson Hon. Wafula Chebukati released a detailed statement on the organization's verified Facebook page, detailing the events leading up to and following the public announcement of the presidential election results on 15 August 2022. 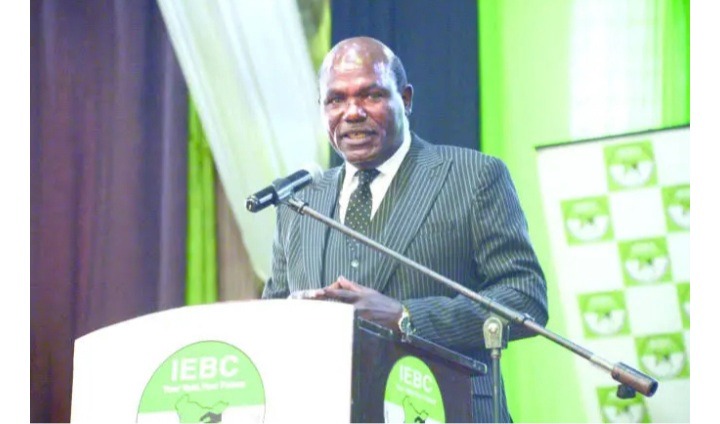 He began by praising the Kenyan people for their participation in the elections and for using their ballots to choose their leaders freely. He continued by saying that while there were issues in some areas that delayed elections for some elective seats, they were able to complete their tasks legally and that the situation would be resolved soon.

For his second point, he clarified the disagreements that arose between him and the four other commissioners who claimed that Chebukati had conducted the final tally of presidential results in a muddled fashion. 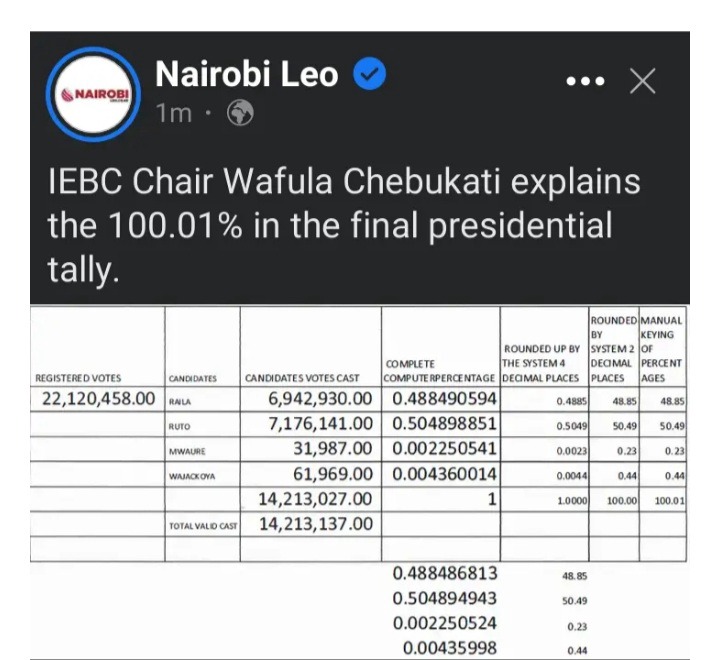 As the IEBC vice chairperson, Juliana Cherera led a team of four commissioners who later claimed that the difference between the official tally and the actual number of votes cast was less than 0.01%.

Finally, he claimed that the four election commissioners had tried to manipulate the results in order to force a runoff between Raila Odinga and Dp. Ruto, despite the fact that it was the commissioners themselves who had spread lies and propaganda to the public. 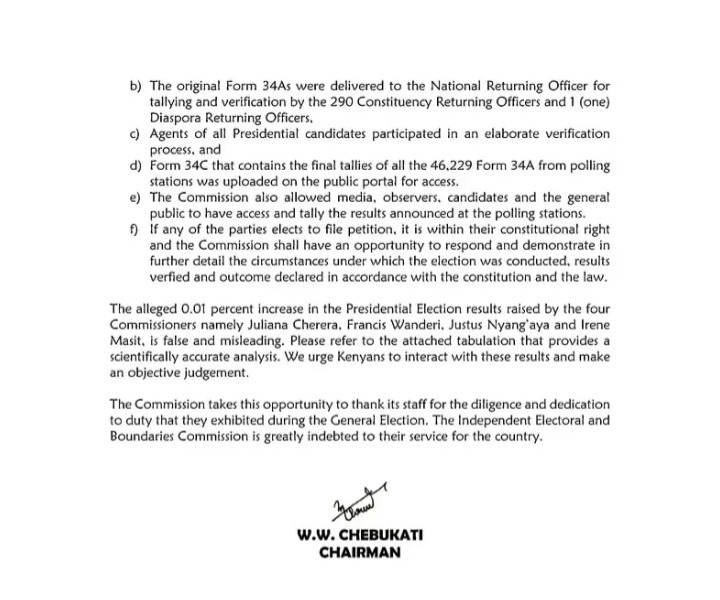 He also noted that rounding the percentages of the four presidential candidates to two decimal places was the source of the 0.01% error that Juliana Cherera had claimed.

Ministry of Health: Know Your New Cabinet Secretary Who is Succeeding Mutahi Kagwe.