By Rambanya (self media writer) | 2 months ago 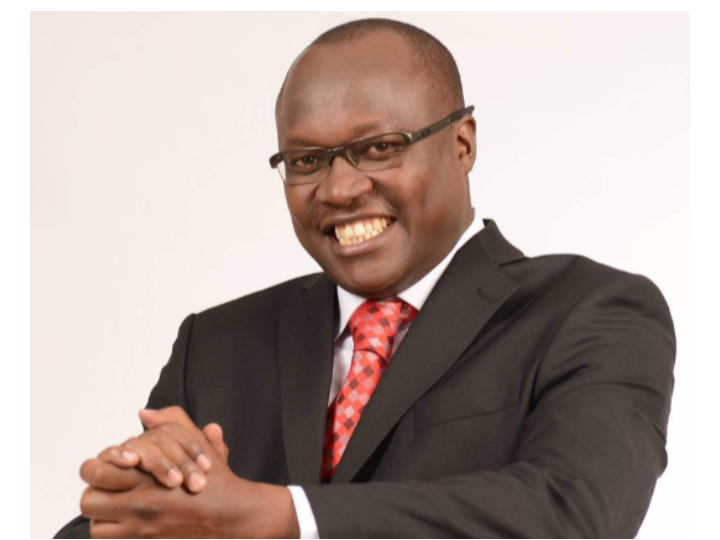 Newly sworn in Nairobi County Speaker Ann Kananu has appointed a new deputy governor as per the Supreme Court Advisory.

Kananu has appointed former Mbotela Counsillor Paul Mutunga Mutungi as his her deputy.

Kananu has written a letter to the Nairobi County Speaker Benson Mutura of the nomination. 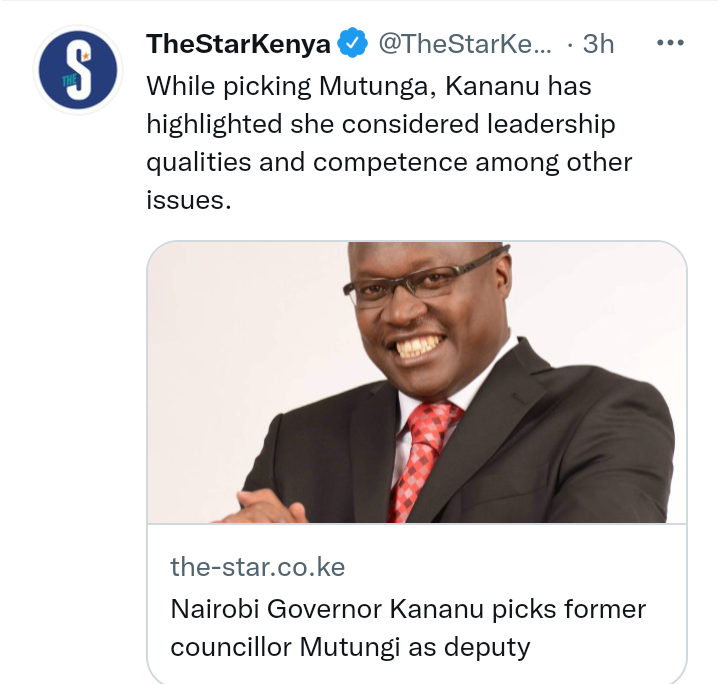 Kananu has said the she considered leadership qualities in her nomination.She also highlighted and competence.She has also said that she has considered proffessinalism.

Kananu has also considered gender balance as required in the constitution.She has requested the speaker to expedite the process of vetting.

Mutungi also contested in the Embakasi Parliamentary on a Jubilee ticke but lost to Julius Mawathe of ODM. 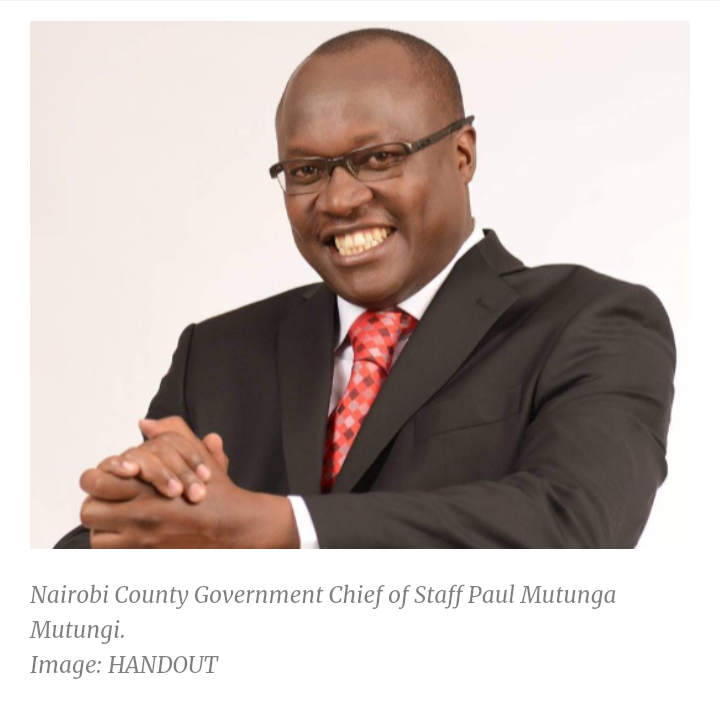 Currently Mutungiis serving as the Nairobi County Chief of Staff.He is expected to be sworn in after being vetted by the County Assembly of Nairobi.

The respective County Assembly has got 60 days to approove the nominee as adviced by the Supreme Court which also advised that the deputy governor should be appointed within 14 days.