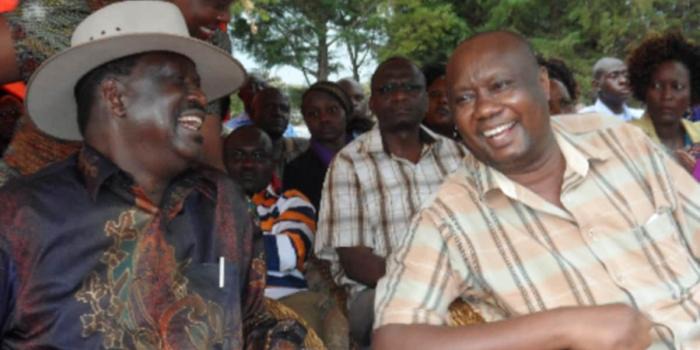 On Wednesday, August 10, outgoing Orange Democratic Movement Busia governor Sospeter Ojaamong admitted defeat in his bid to become Teso South Member of Parliament. Ojaamong got elected governor in 2013. In his statement, He thanked the locals, family, friends, and campaigners for their support during the campaigns in a statement.

"The elections are over, but our values will live on for centuries. Thank you for your dire support during my tenure and campaign," partially read the message. 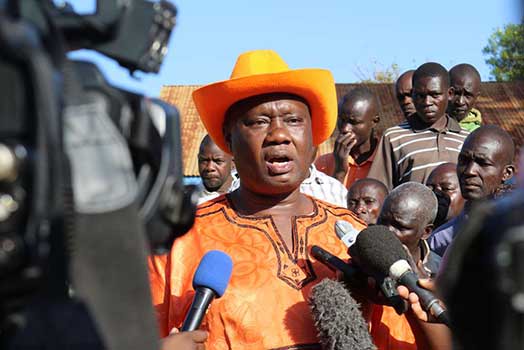 Furthermore, he congratulated Paul Otuoma, the ODM contender in the Busia governorship contest, on what he described as his potential win. He promised to back the incoming leadership and ensure a seamless transition.

"Congratulations on your election as our second governor, H.E. Paul Nyongesa Otuoma. The power transfer will be smooth."

Ojaamong got elected as the MP for Amagoro Constituency for the first time in 2002.

In 2007, he got re-elected as the MP for the newly formed Teso South Constituency. Between 2008 to 2013, he was also an assistant minister in the Ministry of Labour. Mr. Ojaamong defended the position in 2017 by defeating his closest challenger, Otuoma, who is expected to succeed based on preliminary results.

Ojaamong got the ODM ticket to run for the Teso South parliamentary seat. Current Legislator Geoffery Omuse got irritated by the move and opted to run as an independent candidate.