By Domytobok1 (self media writer) | 3 months ago

Today, Starehe members of parliament appeared for the first time in public with Kenya kwanza campaigns in Transzoia.

This was after he had threatened to run as an independent when his bitter rival was given a direct ticket by UDA.

The consensus method was used after polls were done which indicated that Hon Simon mbugua was popular among the state people, the Mp was requested to step aside for him and join the presidential campaign, but he turned down.

When the issuance of the certificates was done, Hon Simon Mbugua was handed the UDA certificate to run for the Starehe constituency. 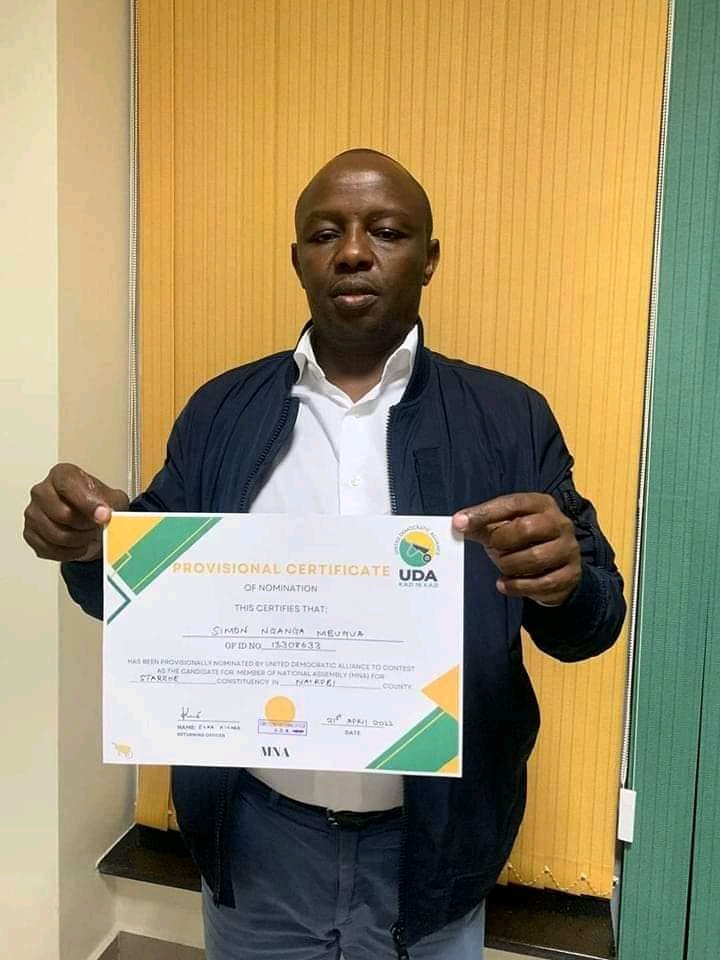 The East Africa Legislative Assembly (EALA) Mp will represent Kenya Kwanza on the UDA ticket in a stare, squaring it out with the Azimio candidate.

Initially, Honorable Jaguar had refused blatantly that he will remain on the ballot for Starehe seat to come August polls.

He had gone ahead to hit the ground running with his campaigns, claiming he was still the best man to beat come August polls. He had further alleged that the UDA leadership was unfair and stare people deserve a leader with his qualities. 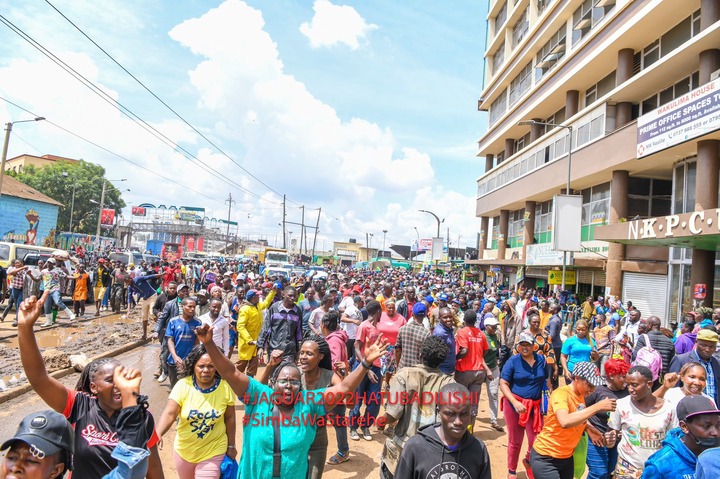 Three days ago the Starehe Mp was spotted with his two kids posing for a photo with Dr.William Ruto. 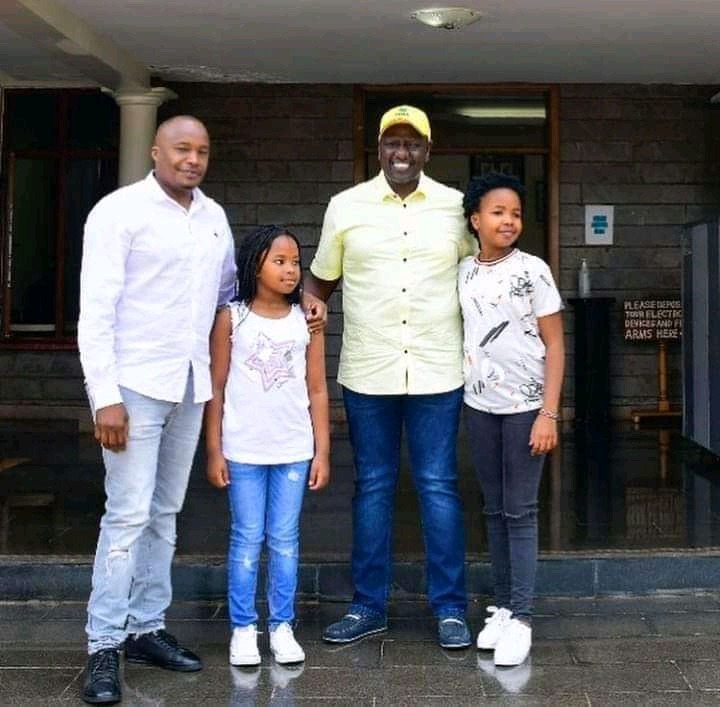 Today, while the Kenya kwanza team was in Tranzoia county, dubbed Tranzoia Economic Forum, the state he Mp made a surprise appearance to the applause of the residents when he was given a chance to perform his famous "Kigeugeu Song".

He drummed up support for the Kenya Kwanza team, whose presidential flag bearer is William Samoei Ruto.

The appearance of Honorable Jaguar today in Kenya Kwanza today must be sounding good news to Hon Simon Mbugua. Because it could have been difficult for him to maneuver in search of votes while the incumbent with a notable following on the opposition side.

Today's appearance was an assurance that he will not only support the Kenya kwanza team but also the candidates who won nominations and handed the certificates to vie. 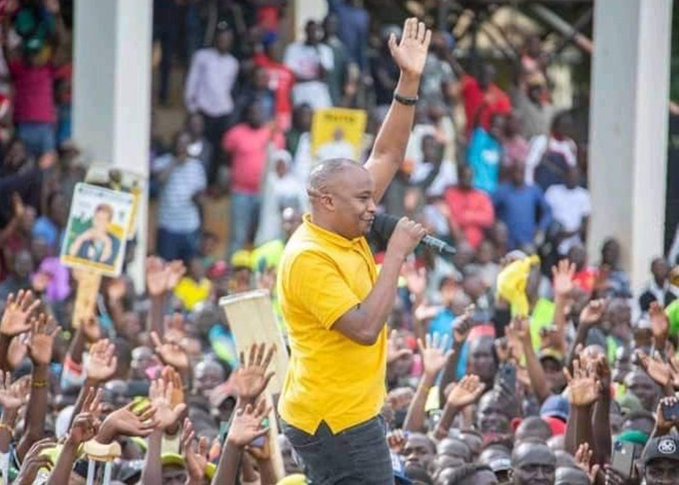 William Ruto To Public Servants: Your Jobs Are Safe But Do Not Take Political Sides Anymore