DP Ruto Built A House For Mudavadi's Ally? Malala In Hot Soup As Hundreds Of Hustlers Reject Him

By OumaAllan (self media writer) | 28 days ago

The race to replace Kakamega county Governor Wickliffe Oparanya has taken shape with a series of potential candidates lining up to join the anticipated tough race. 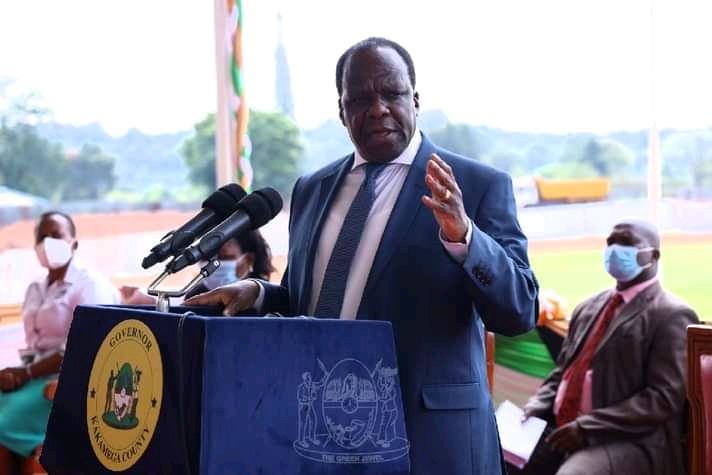 Governor Wickliffe Oparanya's second term expires on 9th August 2022 attracting Amani National Congress (ANC) party's confidants to throw their spanner in the works for the race to become the county's boss. The youthful firebrand Senator Malala Cleophas Malala and the Lugari MP Ayub Savula who are both Mudavadi's soldiers are seeking to face off each other in taking over the Kakamega leadership mantle. 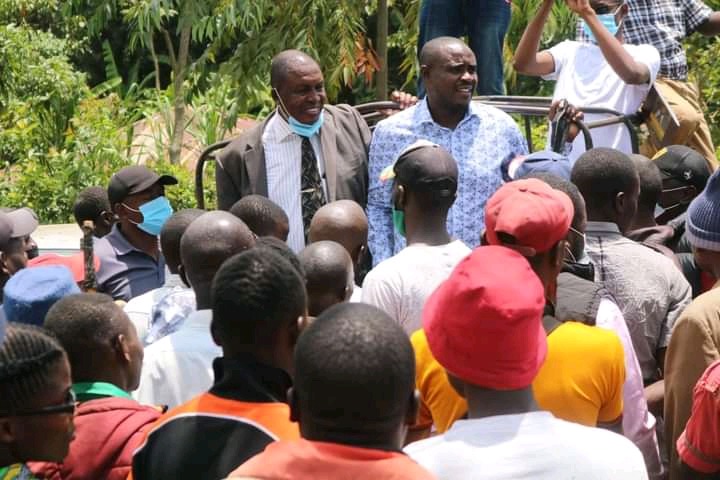 Senator Cleophas Malala (Mudavadi's perceived spokesperson) was treated a crude shock after hundreds of the Kakamega hustlers mostly comprising of women spelt doom to his quest in becoming Kakamega Governor. According to the video that was shared by Tangatanga's top blogger "The Don" on Facebook, hundreds of electorates allied to Kakamega Women Representative Hon Elsie Muhandia demanded that senator Malala desist from spiking insults to the Women Rep. 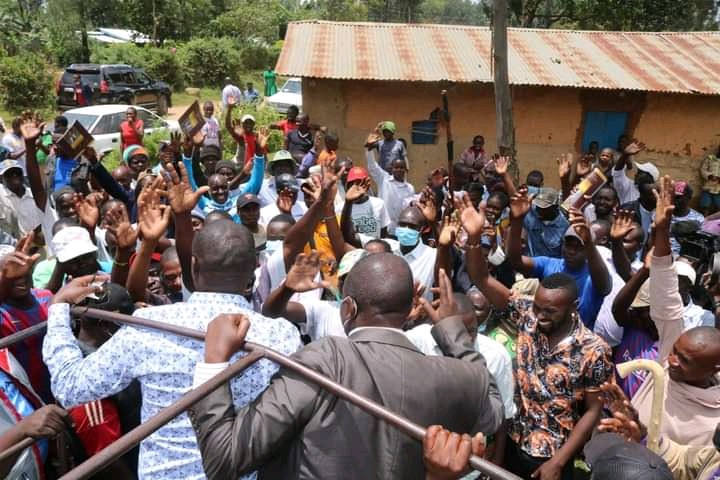 They accused senator Malala for courting Deputy President William Ruto after he allegedly built him (Malala) a house in Mariakalo area, Milimani, Kakamega county. They angrily raised concerns over the collapse of the famous Mumias Sugar belt linking Malala to the "wade off" strategy of the potential Devki company investor who had pledged to pump Ksh5B into the sugar mill in the efforts of reviving it.

"We know that you chased away Devki company investor after demanding Ksh1B as the kickbacks. We are strongly inviting Devki investor to come back and we are willing to protect him so that he revives our Mumias Sugar company" he said. 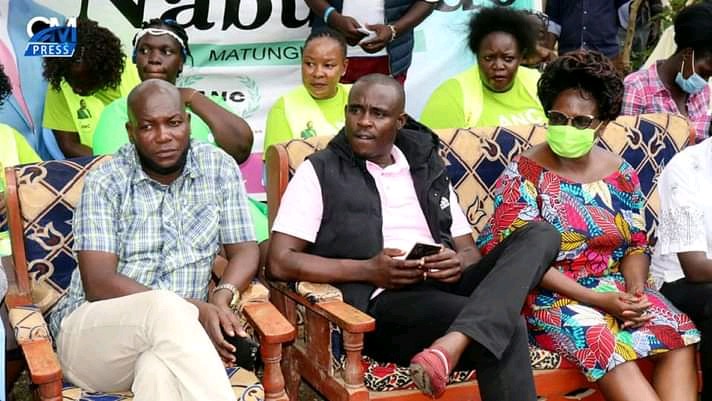 Malala has for umpteenth times defended himself from accusations citing that the Devki company investor had not put all his terms and interests of investing into the ailing Mumias Sugar mill. He has maintained that all potential investors are well-welcomed provided they set their records straight.