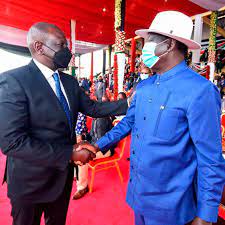 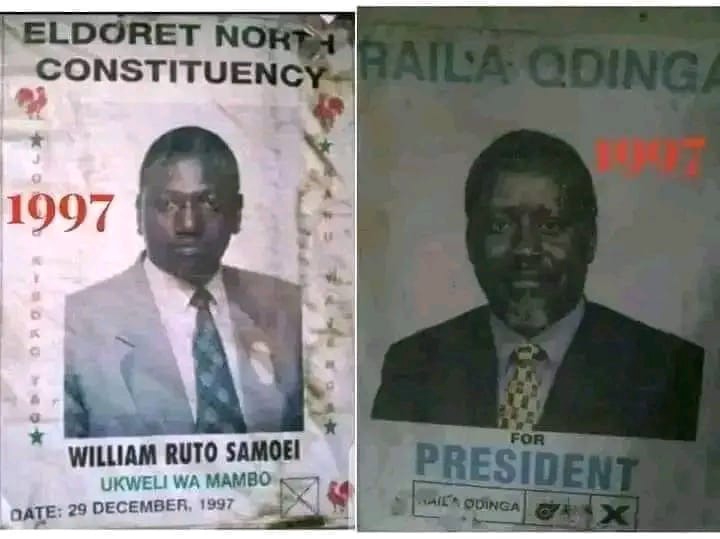 Also, DP Ruto became the first DP when the Jubilee party won the presidential election in 2013. In 2017, he was sworn in for the second time in a row as the Vice President. Ruto, on the other hand, has had to work hard to get where he is now. He calls himself a "hustler" because he comes from a poor family and knows what it's like. However, the only thing that causes the mixed reactions online is that the duo are now only the two horses who competing for the presidential position in forthcoming election.

Do you see transformation or expect it in your life as most of people testifies. Meanwhile, comment and share this article widely.