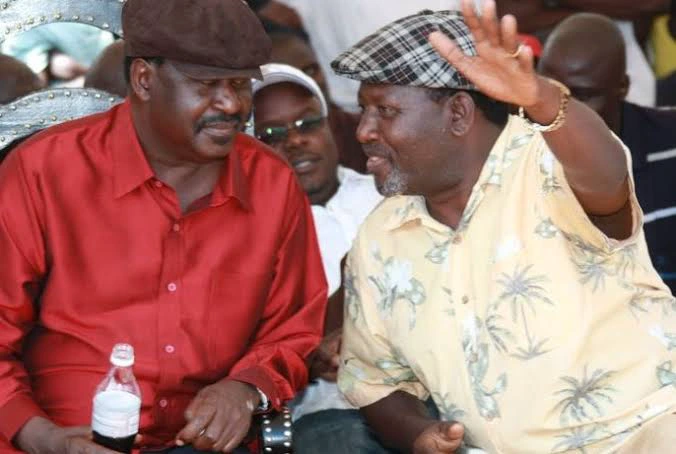 Since its foundation during the 2007 General Elections, the Orange Democratic Movement (ODM) has stood the test of time.

For the past three elections, the party has maintained its status as a national political party. The ODM party and its candidates have been judged unsellable in various sections of Kenya, especially the Mt Kenya region, despite their national status.

However, two legislators from the Mt Kenya region were elected to the House of Commons on ODM tickets during the 2013 elections. The two politicians are listed below.

Laurence Mpuru Aburi was elected to parliament in 2013 on the ODM platform for the Tigania East Constituency in Meru County.

He beat out nine other candidates for the seat. He is now a Kenyan legislator in the East African Legislative Assembly (EALA)

Cyprian Kiringo Kubai of the Orange Democratic Movement won the Igembe Central parliamentary seat in the 2013 general elections. He overcame seven other competitors, including James Mithika Ntonga of the TNA (The National Alliance). 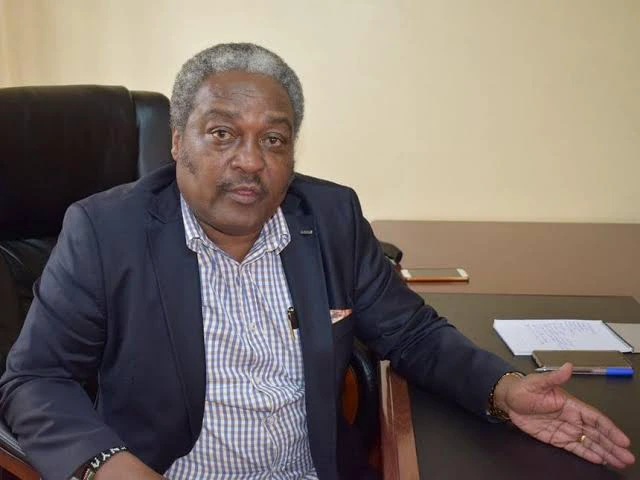 Mr. Mpuru Aburu and Kiringo Kubai are the only politicians in the Mt. Kenya region who have won elections using the ODM platform so far.

As a result of the aforesaid politics, the Mount Kenyans believe Raila does not belong here.

In case you missed it, Raila Odinga, the leader of the ODM, was tossed out of a hotel by a Nyeri woman who has offered to accommodate him at her home.

Raila, according to sources, visited Karatine town a few years ago and decided to eat in one of the town' s hotels. 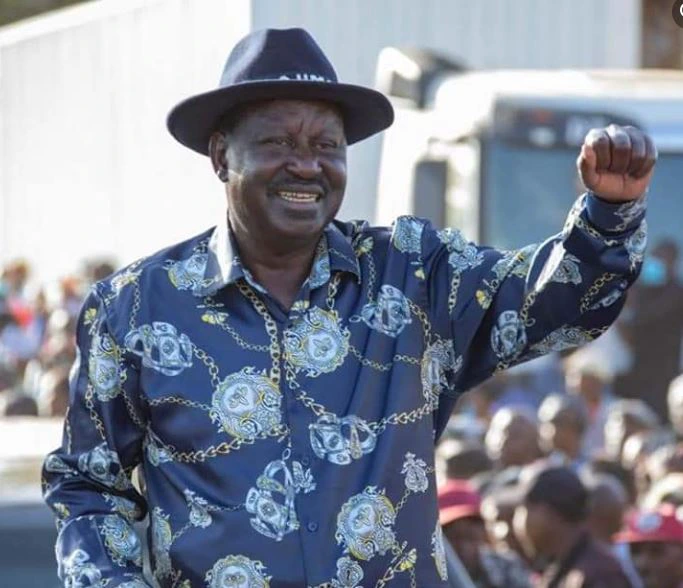 Raila was scared away by a female hotelier when he visited the hostel where she worked, according to city lawyer Wahome Thuku.

Raila visited Nyeri County on Friday and spoke with his supporters in Karatina town.

This weekend, the ODM leader is slated to camp in Mt Kenya to promote his Azimio la Umoja party ahead of the August poll.

Raila has the support of President Uhuru Kenyatta.