Meet the popular celebrities who have held political positions

Arnold Schwarzenegger Who Served As The 38th Governor Of California 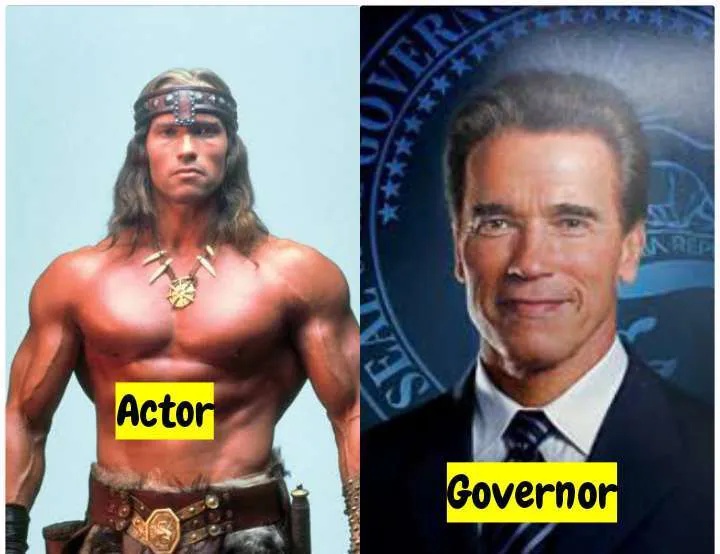 Schwarzenegger is a Republican Party member in the United States. From 2003 to 2011, he served as the party' s 38th governor of California.

Ini Edo works as an actress, producer, and director in the film industry. The talented movie star has appeared in several Nollywood films and has contributed to the industry' s success in Nigeria. Ini Edo is one of the celebrities who has held political positions in the past. 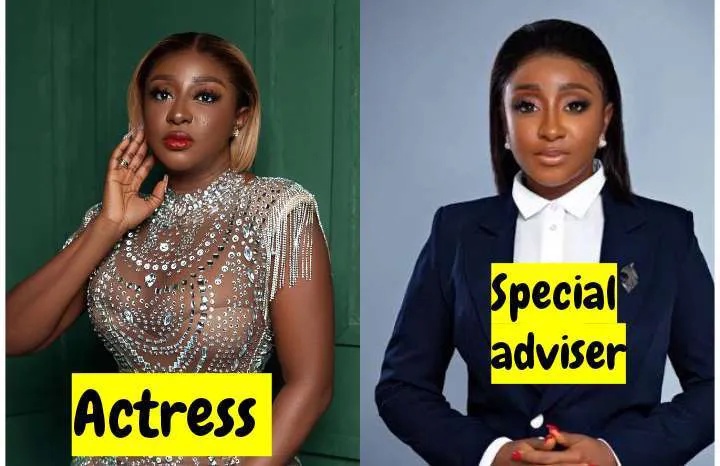 In 2016, the stunning actress was appointed as the Governor of Akwa Ibom State' s Special Assistant for Culture and Tourism.

George Weah Who Is The 25th President Of Liberia

George Weah is a Liberian former professional footballer who has won numerous football awards and accolades, including being named the best player in the world. 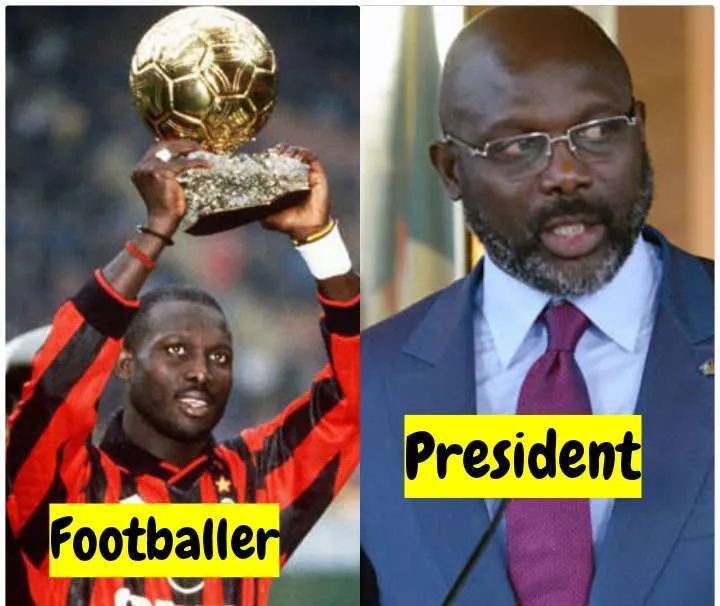 George is regarded as the first African former professional footballer to become a head of state, which may be of interest to you. The former footballer is the 25th President of Liberia, having taken office in 2018.

Zubby Michael is a talented Nigerian actor and media personality who has wowed a wide range of fans with his unique abilities and creativity. Willie Obiano, the former Governor of Anambra State, appointed Zubby as the Special Adviser on Media to the Governor on November 25, 2019. 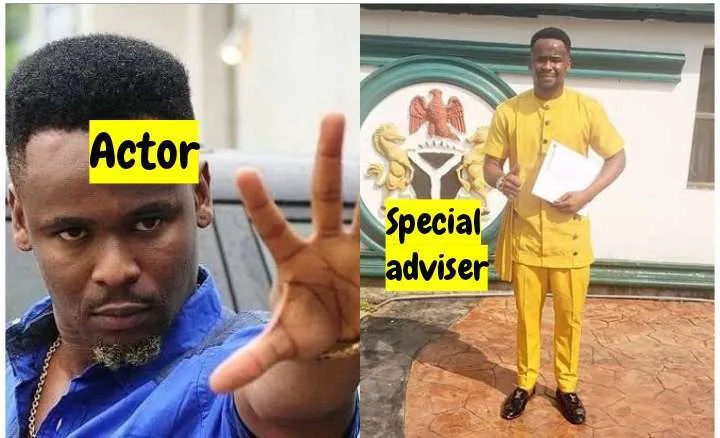 Desmond Elliot Who Is Serving At The Lagos State House of Assembly, Surulere Constituency

Desmond Oluwashola Elliot is a well- known Nigerian actor who has appeared in several blockbuster Nollywood films as well as television shows and soap operas. Another movie star who is currently holding a political position is a well- known actor. In the most recent general elections, he was elected to the Lagos State House of Assembly, Surulere Constituency. 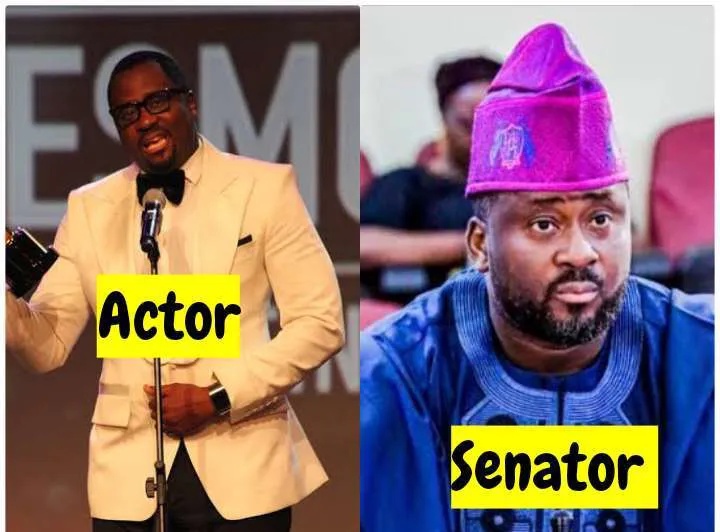 What do you have to say about this? you can drop your comments below in the comments section and also like and follow this channel for similar updates like this. Feel free to share this post with your friends and family. Thanks for reading and also for your time.