David Ndii Finally Reacts After Missing Out On Top State Jobs, Reveals His Next Move

By MINE (self media writer) | 1 month ago 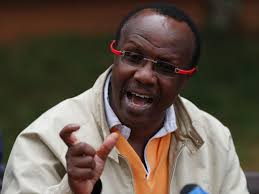 David Ndii is a renown Kenyan Economist from Kiambu County in the vote rich Mt Kenya region. Economist David Ndii is described as one of the best Economist in the African Continent. His wife vied for the Kiambu County gubernatorial seat during the recently concluded hotly contested 2022 general elections but was defeated by Kimani Wamatangi of the United Democratic Alliance party of Kenya headed by president William Samoei Arap Ruto. 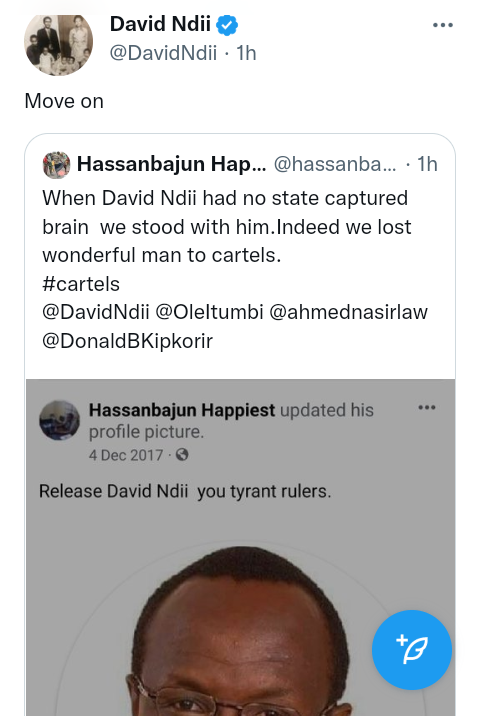 Content created and supplied by: MINE (via Opera News )

How The School Calender Looks Like With Halfterm and Holiday Dates As Schools Reopen Next Week.