Deputy President William Ruto has finally broken his silence following the state of the nation address by President Uhuru Kenyatta that was delivered on Tuesday, November 30 in parliament.

The second in command in his Machakos rally could not resist a dig at the Head of state's address to the nation and appeared to ridicule Uhuru's sentiments on the Big Four agenda projects claiming that the President had admitted the project's failure. 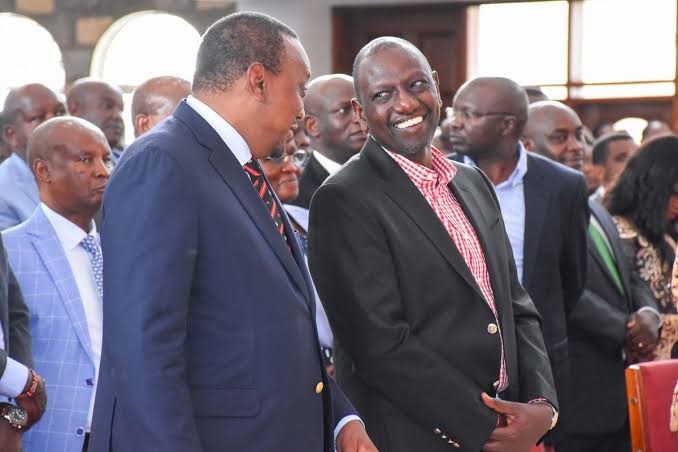 According to Mr. Ruto, Tuesday's speech by the President showed that Uhuru's legacy projects had failed even though the President had praised his administration's success on other issues.

"You heard the president yesterday stating that the plans we had for Big Four Agenda faced challenges midway and those challenges were caused by issues that can not be understood," Ruto remarked.

The country's second in command went ahead to state that they would ensure that the projects are revamped in 2022. He stated that his government would allocate Ksh100 billion job opportunities for the youth through the projects.