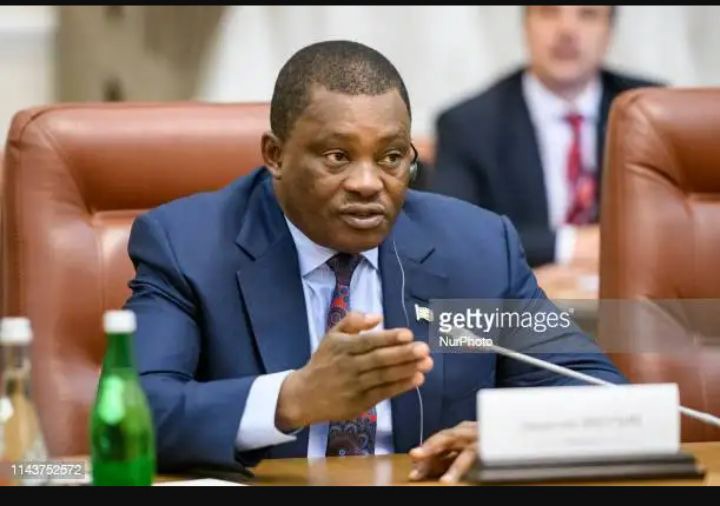 The 2022 general election is here with us as the politicians are now struggling tooth and nail to defend their political positions as MCAs, MPs, Senators, Women Reps and Governors ahead of the polls.

The presidential race on the other hand has attracted many political bigwigs who are now warming up to receive the presidency baton from President Kenyatta who is soon exiting the presidency office upon the completion of his two-terms. 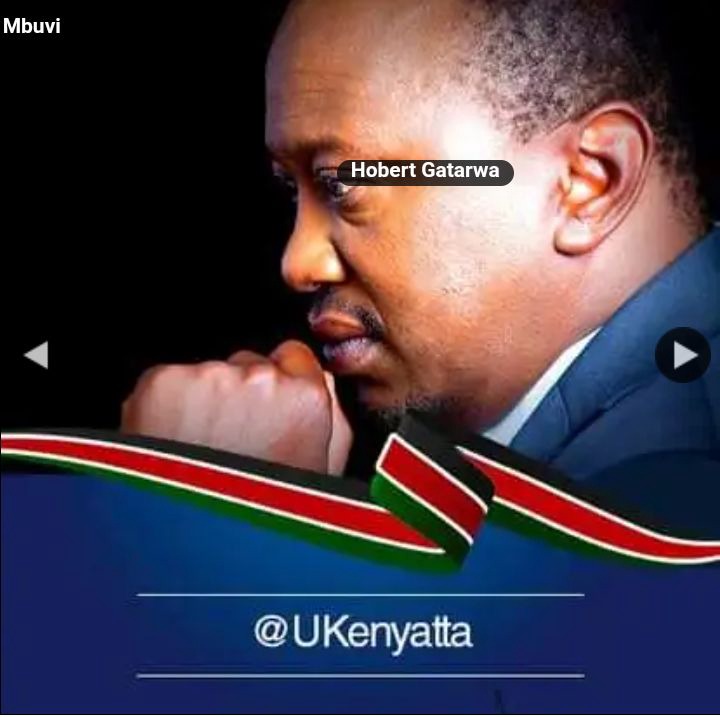 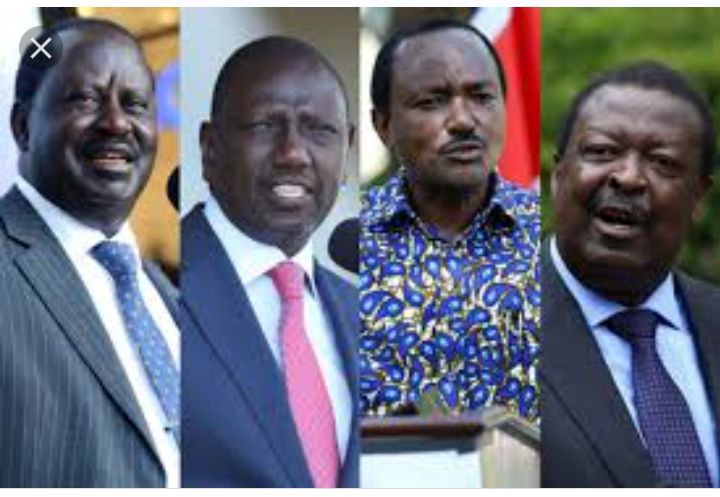 Speaker Muturi is among the Mount Kenya region leaders that have already shown their interests for the presidency race. Speculations have been very high on which side of the political wave he might join between the two popular camps, Odinga's Azimio La Umoja and Ruto's Hustler Nation.

Speaker Muturi in his latest twitter page said the following words, "Leadership is a privilege to better the lives of others. It is not an opportunity to satisfy personal greed. The words of former President Kibaki and Democratic Party leader. These words guided me to choose and join Democratic Party."

These words from the Speaker of the National Assembly has left many Kenyans with many questions on the next move that Muturi might take. What do you think might be Muturi's next move following these words?