By MwikaliJuly (self media writer) | 3 months ago 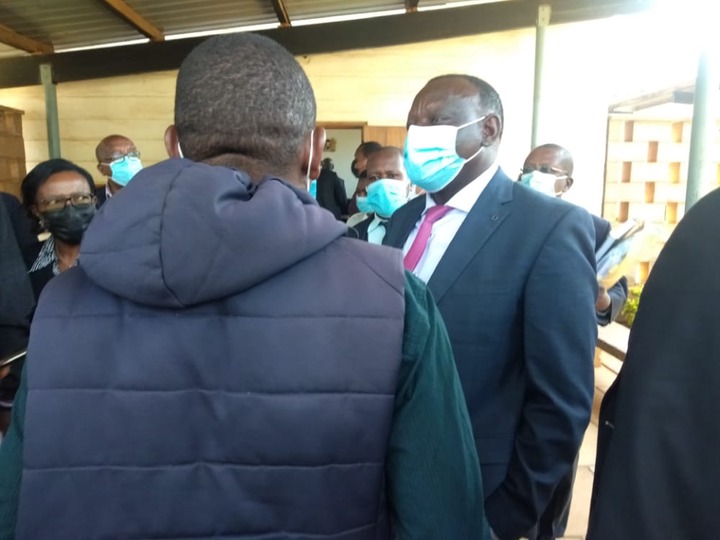 Appearing before Judge Maureen Onyango the deputy governor who is also the Finace minister in the county had been taken to court after they failed to pay salaries amounting to 139,092, 549 million of workers since 2017.

The two were released on a bond of two hundred thousand each and are expected to appear in court on the 25th of February this year.

Last Year the employment and labour reactions court had issued a warrant of arrest to the CEC finance and Chief officer for failing to pay the workers where by the deputy governor was to be arrested.

In his defence after appearing before court the Deputy Givernor said that the workers used to work for the county but their contracts ended and thes he had delegated duties to the chief officers to ensure the get paid.

Content created and supplied by: MwikaliJuly (via Opera News )

Dp Ruto Accused Of Hypocrisy After He Allegedly Did This