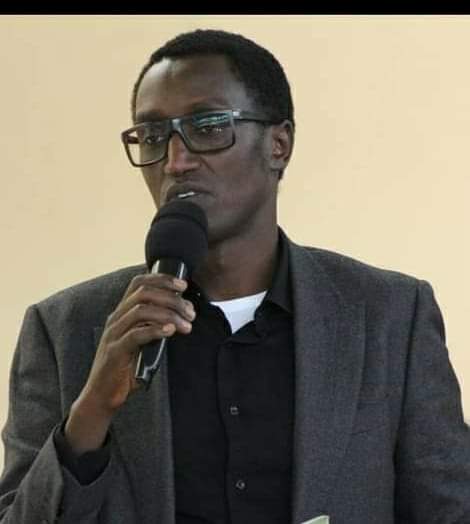 The party is linked to three deputy president William Samoei Ruto which has declared his interest for presidency come 2022.

Speaking to the press in Eldoret Buzeki said he will follow what the electorate will tell him before making any step.

"I will follow the will of my people, if they tell me to join UDA who am I to say no, I will join UDA," said Buzeki. 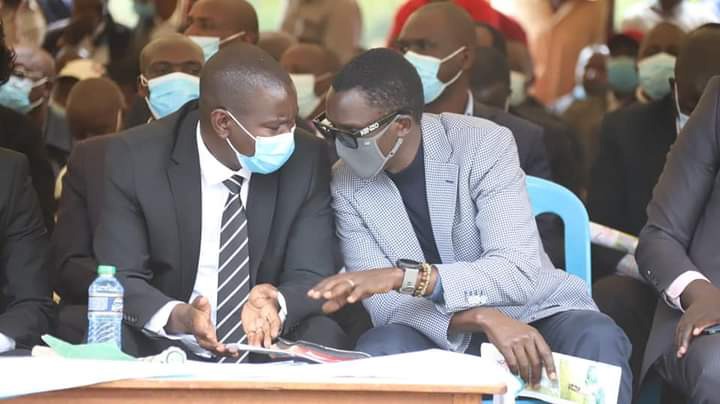 Buzeki vied for the Uasin Gishu gubernatorial seat but was defeated by thr incumbent governor Jackson Mandago who is serving his second and last term in office.

He has also declared his bid for the forthcoming election to replace governor Jackson Mandago.

"Come next year I will be vying for the presidency, my aim is to transform the society and I will count on you on the party that I will be using in the 2022 elections and I will declare it when the right time comes," said that former Uasin Gishu gubernatorial aspirant. 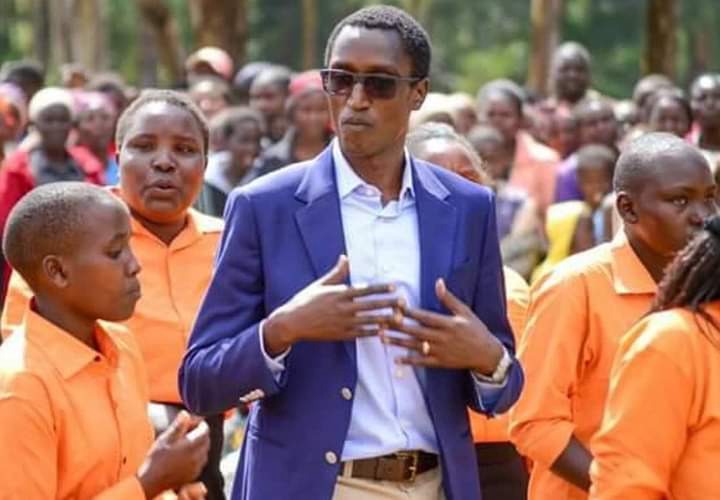 Buzeki recently resigned as the Chama Cha Mashinani secretary general and since then he had not declared the party thta he will be using in his bid to succeed governor Jackson Mandago.

Uasin Gishu is a cosmopolitan county and the vote of the none Kelnjins will largely determine who will carry the day as the county's governor.