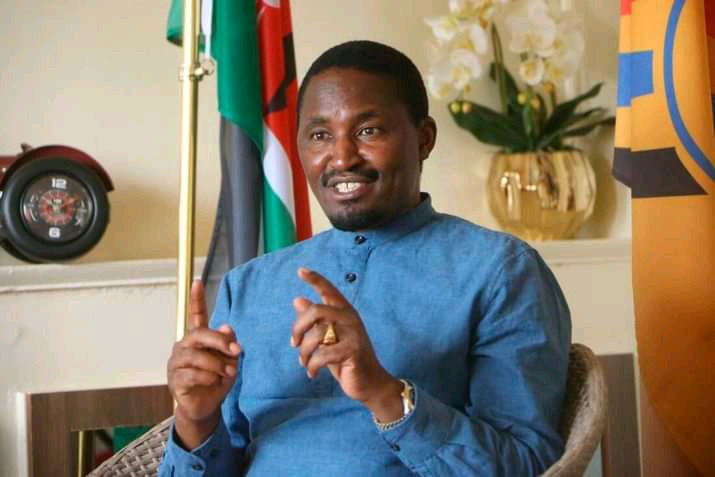 A day after the leader of The service party Mwangi Kiunjuri dismissed Murathe's claims that he has joined Raila's Azimio La Umoja movement camp, Laikipia Women representative Hon. Cate Waruguru a close ally of deputy president William Ruto, has hit out at him describing as a watermelon meaning someone without a firm Stand.

Waruguru who has turned out to be the greatest critic of the former cabinet secretary challenged him to cr out openly and declare his stand over the forthcoming general elections instead of sitting on the fence.

She challenged the Laikipia East constituency parliamentary hopeful to go out and approach the top presidential Aspirants for negotiations instead of attacking both adding that there is no way he wants to be a king maker without a proper stand.