As 2022 political temperature is gaining momentum and many political camps are being formed many kenyans are keenly focusing on DP William Ruto. 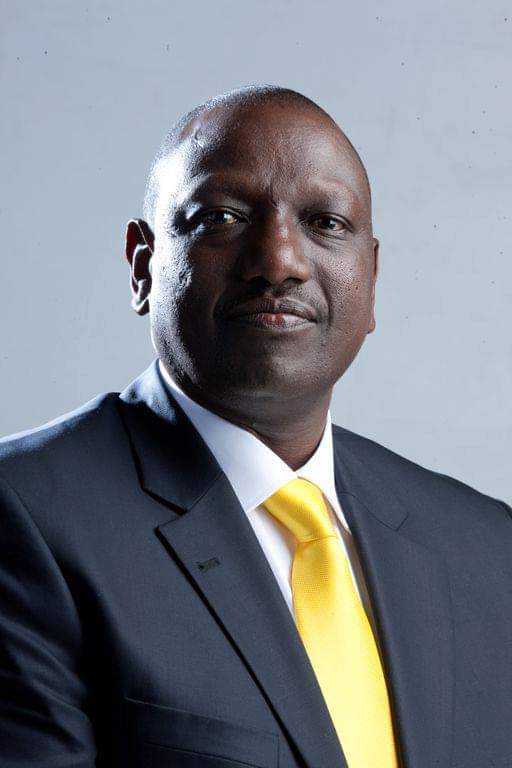 After dominating kenyans dailies for the last few days on allegations that they are planning to form coalition between ODM leader Raila the self proclaimed hustler still a threat to many seasoned politicians in kenya.

DP William Ruto who has been sidelined by the government that he formed .

In a move seen as preparing to a tough political war ahead President Kenyatta has been forced bring all kingpin from different communities in kenya to form one kenya Allience. 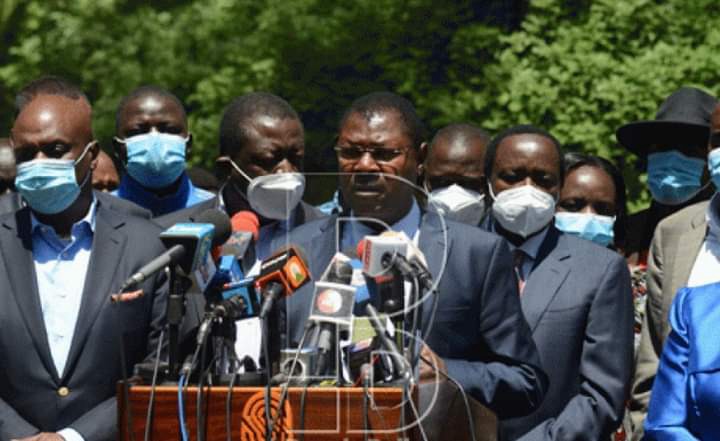 In Rift-Valley region Baringo senator Gedion Moi has been elected as a kingpin .

Raila Odinga who is a master of Kenya's politics is no where to be seen in the newly formed one kenya Allience .

The ODM brigade who has been vocal accusing DP Ruto seems to have sense looming betrayal and they have torn down the accuse on DP William Ruto. 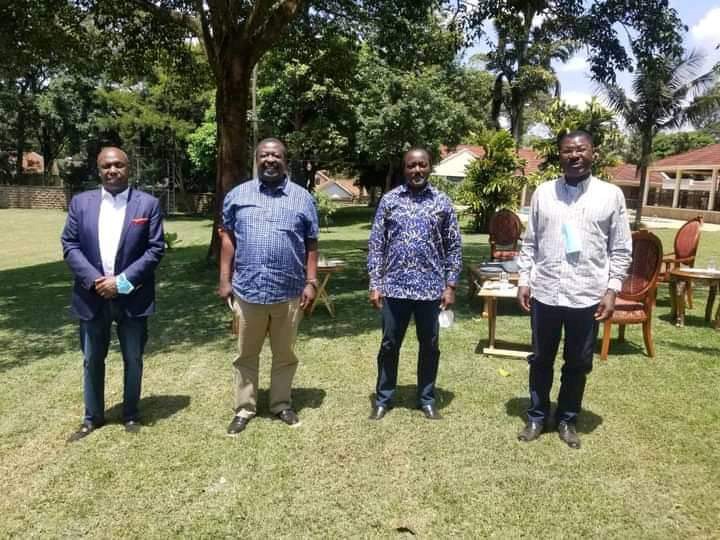 President Uhuru Kenyatta who formed Jubilee government with DP William Ruto is dumping his friend even after putting an accord for running ten years each. 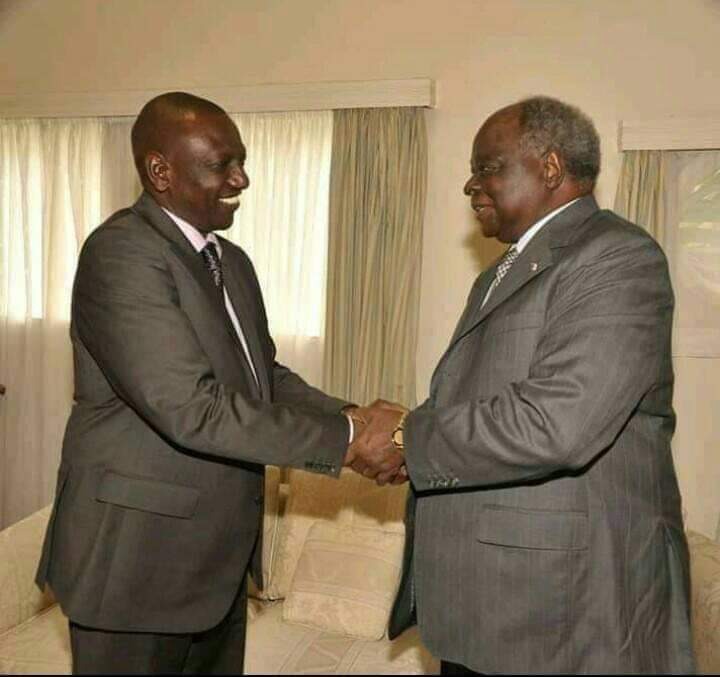 Unkown to many kenyans William Ruto who seems sidelined is a political guru who have been mentored by late President Moi,served in Kibaki's government has mastered all the political games.