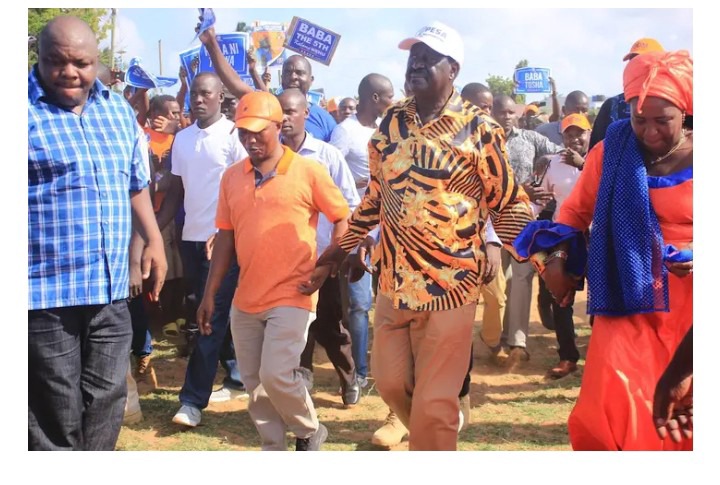 There are only a few days left until the general election on August 9, and a prominent politician from the coast region is struggling with significant sorrow about the choices he has made in politics. The ambitious politician who skipped over his long-held position in order to take a more prominent one now regrets making that choice.

It has been suggested by individuals who are familiar with this matter that he has been considering withdrawing from the competition entirely, despite the fact that his handlers have cautioned him against doing so. When he brought that issue up during a recent strategic meeting, his handlers prevailed on him to remain in the race since quitting the race will be synonymous with committing political suicide. They convinced him to stay in the race. 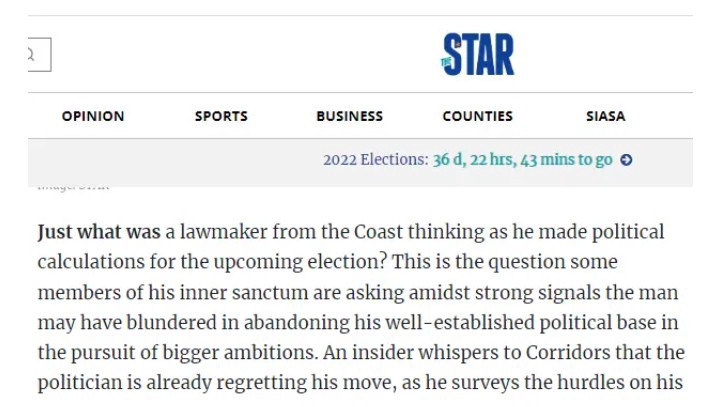 His campaigns have consumed a significant amount of resources, but have failed to produce any meaningful results. His adversaries are much more capable than he is. The inner cycle is in a state of fear, and some of its members have already deserted him to join his competitors who are performing better.

It is said that he even tried to change the post he intends to run for by clandestinely contacting the Independent Electoral and Boundaries Commission (IEBC), but that request was denied. He is currently participating in a competition in which he has no chance of winning. 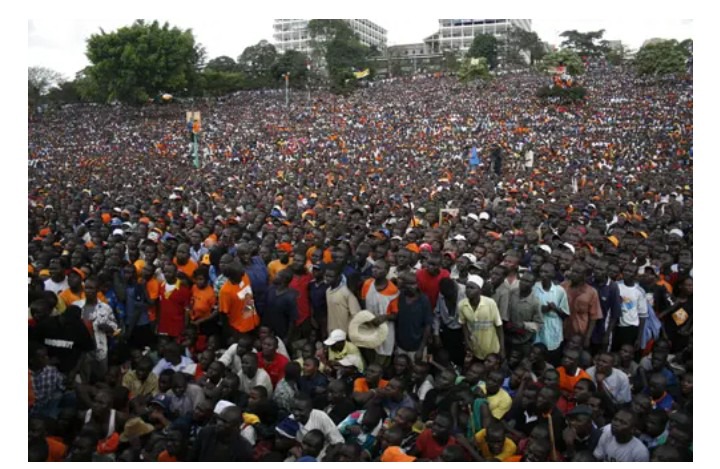 After it became clear that they were going to suffer an embarrassing loss, some of his financiers have begun pulling their support and backing away from him.

What are your views towards the article and suggestions by the leaders?