Opinion polls indicate that William Ruto and Raila Odinga are the leading candidates for president as the campaign period draws closer to the 2018 elections. Both candidates are currently traveling the country to speak at campaign rallies in an effort to sway voters before election day. 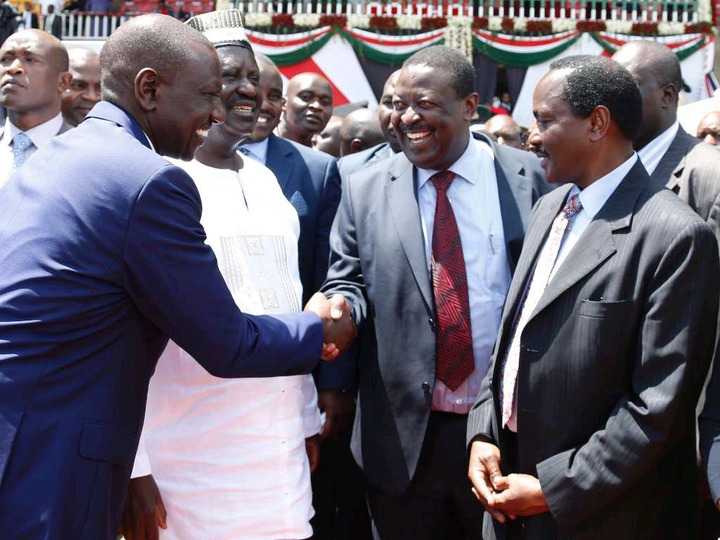 According to Baringo News, Azimio Principal and Wipers party leader Kalonzo Musyoka has criticized the presidential candidate for Kenya Kwanza for lacking respect for his Boss, President Uhuru Kenyatta. Musyoka is the leader of the Wipers party. William Ruto has been accused of deserting Uhuru Kenyatta and speaking negatively about him by Kalonzo Musyoka and other leaders of the Azimio coalition. According to Kalonzo Musyoka, William Ruto is to blame for all of the failings of the Jubilee government because he abdicated his responsibilities after destroying the economy through the misuse of Kenyans' resources, and then he fled the country.

Kalonzo disproved William's claims that he played a significant role in the formation of the Jubilee government by pointing out that William was responsible for no more than 20 percent of Jubilee's victory in either the 2013 or 2017 election. William had been saying that he contributed a lot in the formation of the Jubilee government. William Ruto was strongly encouraged to express his gratitude to Uhuru Kenyatta for his political upbringing. 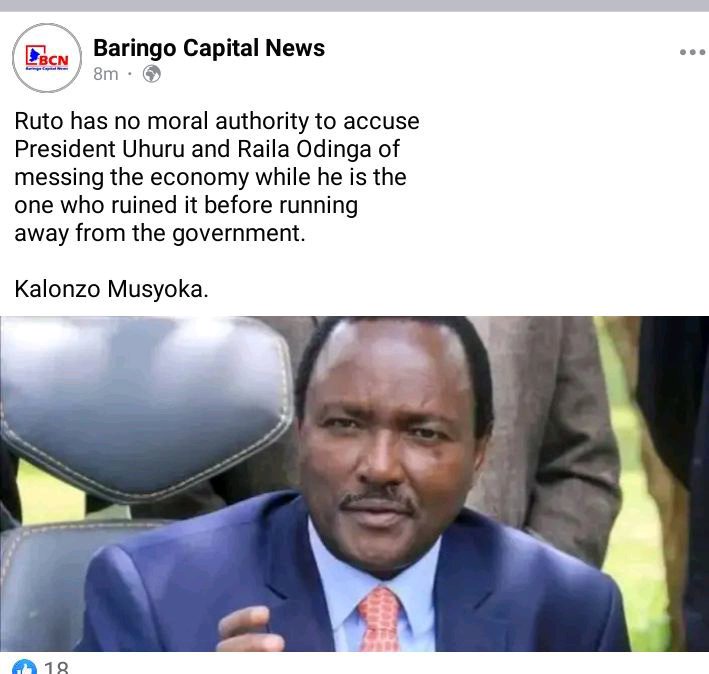