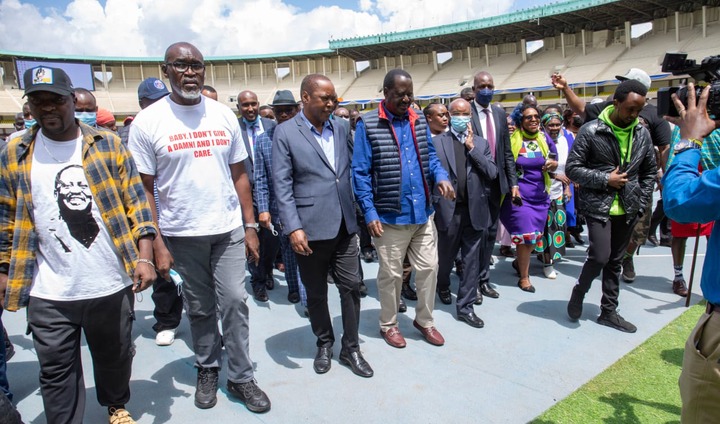 The Amani National Congress (ANC) party leader and One Kenya Alliance (OKA) principal Musalia Mudavadi clears the air today in the afternoon when he declined his near friend's invitation. This happens merely a day before Raila Odinga's long-awaited event.

However, Raila Odinga and his brigades have well prepared for the function scheduled to be held tomorrow on Friday, 10th December. 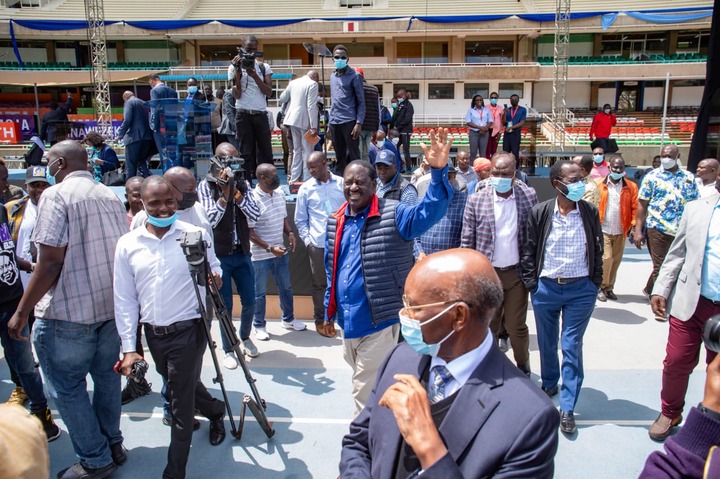 Perhaps, nobody could expect Musalia Mudavadi to miss the meeting because he has worked with the former prime minister for a long time. As a result, they have shaped and molded their friendship all along. 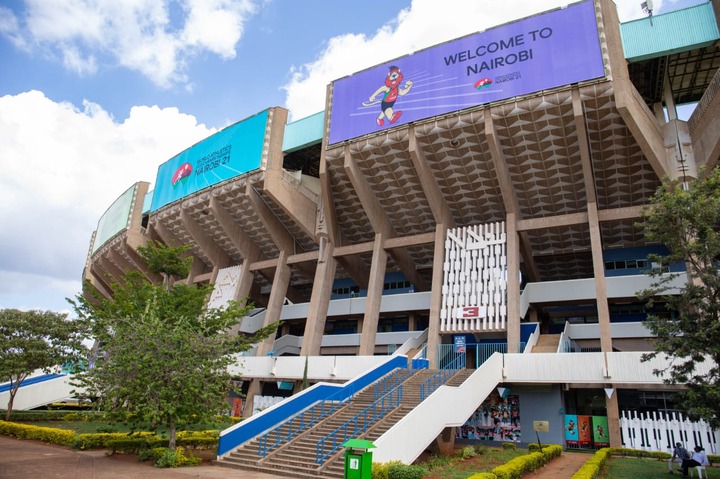 From Mudavadi's note, he apologized for being busy with his program. Furthermore, President Uhuru Kenyatta is reportedly not to attend Raila Odinga's 'Azimio La Umoja' national convention to be held in Kasarani. 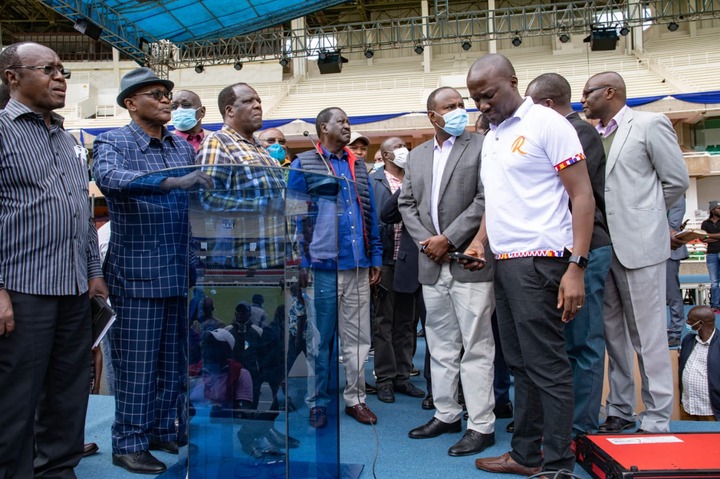 Mudavadi said that he has just received an official invitation to Azimio la Umoja Convention. He reiterated that he was invited as an ANC party leader and not as an OKA principal.

"As noted herein, the invitation was addressed in my capacity as ANC Party Leader and not OKA Principal. Regrettably, I will not be able to attend because of personal engagements," Mudavadi noted. 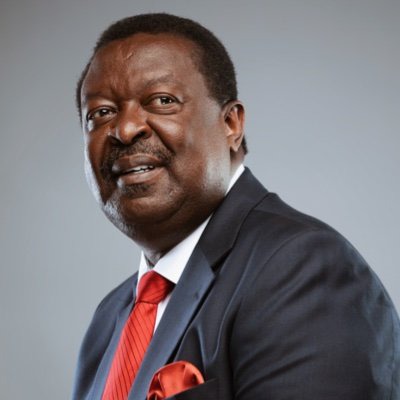 A failure inside Raila Odinga's plans as he misses this chief pillar. Perhaps, ANC Leader appreciated Raila Odinga's move claiming that he is a real and valued competitor.

"Raila Odinga is a worthy competitor, I wish him well because tomorrow be his day in the sun," Mudavadi added.

What do you think about Mudavadi's decision not to attend Raila's occasion? Share with us your views in the comments section below!