Political camps are scrambling for 2022 survival with Aspirants doing all they can to outshine and outsmart there competitors. With 2022 general elections approaching political parties have panicked with realization of running out of time. 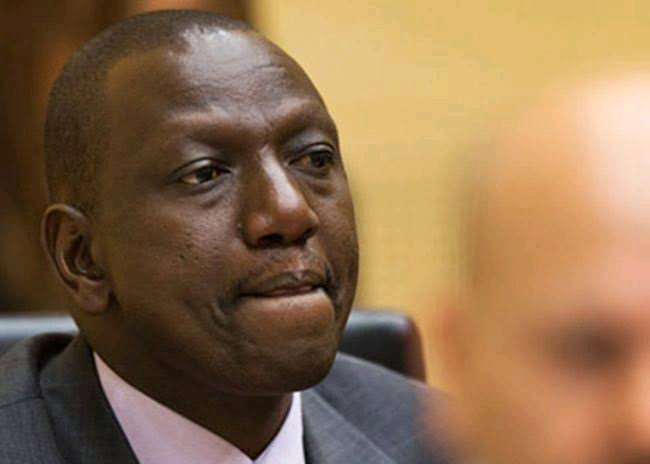 DP William Ruto is still the talk of the town in 2022. He has been selling his Hustler story among Kenyans and influential youth to vote for him. DP William Ruto has now started taking corrupt officials with his fingers after his recent attacks against KPLC. His message for the 2022 general election has been revealed. 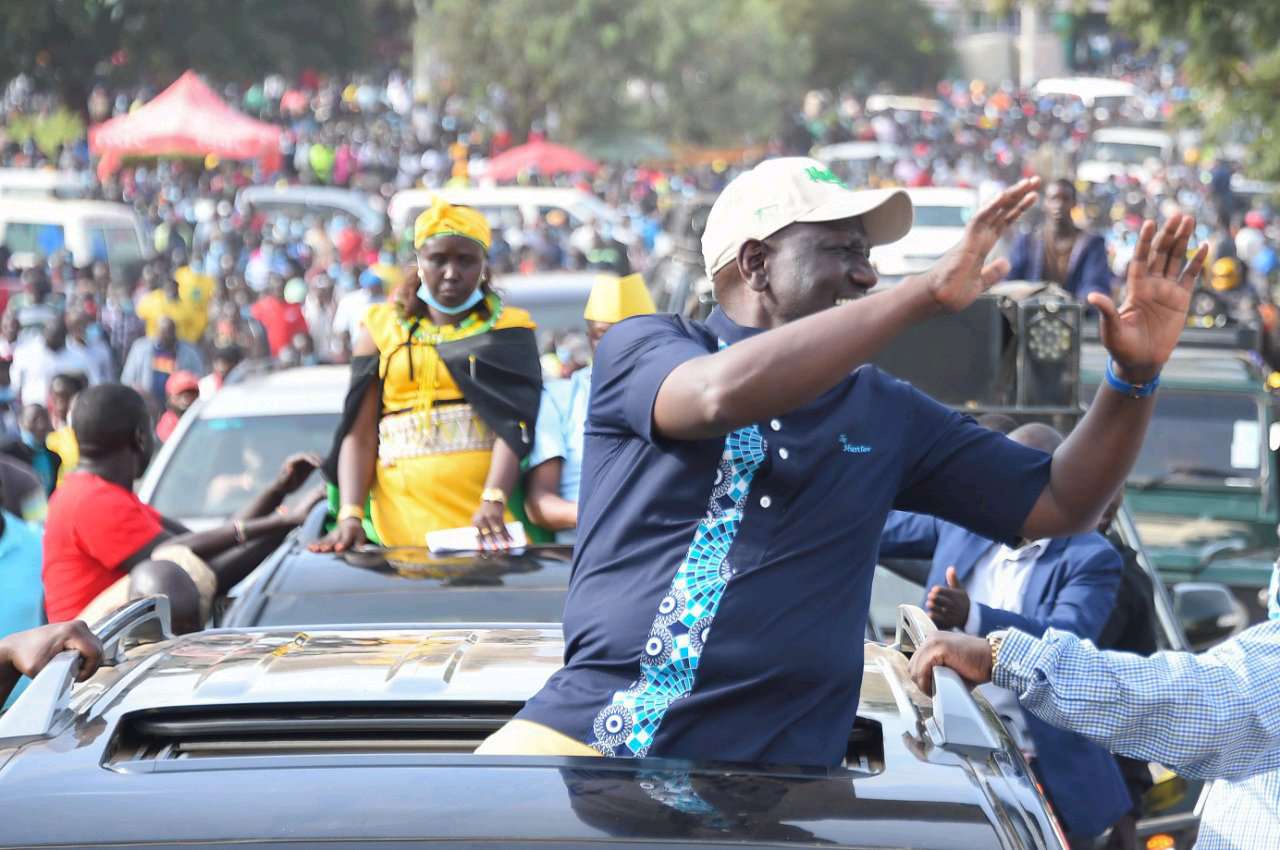 During a morning interview on K24, political analysts claimed that DP William Ruto was on a mission, according to, " Hesbon Owila: If one is to win the presidency in this country, one must have great political power, and that one will definitely choose a running partner who has the same power. No one is attacking the DP for what he wants to be, and he has made it clear that he is on a mission, and the mission is not to serve Kenyans. "

It is a blow to deputy president William Samoei Ruto as another governor from the rift valley agreed to work with former prime minister Raila Amollo Odinga again. 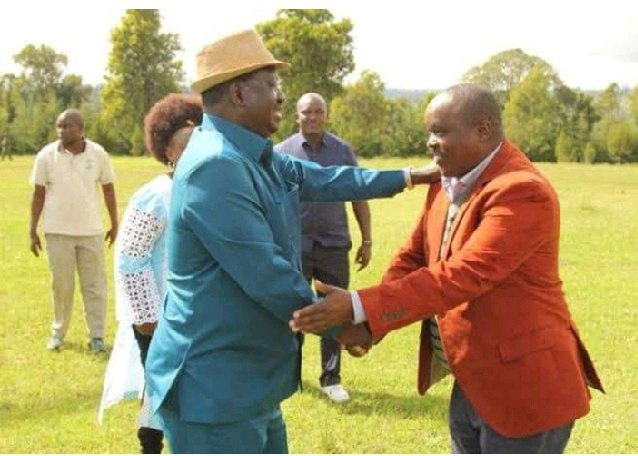 The governor' s move has sparked fears within the UDA as the area is believed to be one of the strongholds of deputy president William Samoei Ruto. Tolgos' move is likely to have a significant impact on Mr Odinga' s bid for the presidency.