Exray: Sipangwingwi is not hate speech

By TrendingGossipHub (self media writer) | 2 months ago 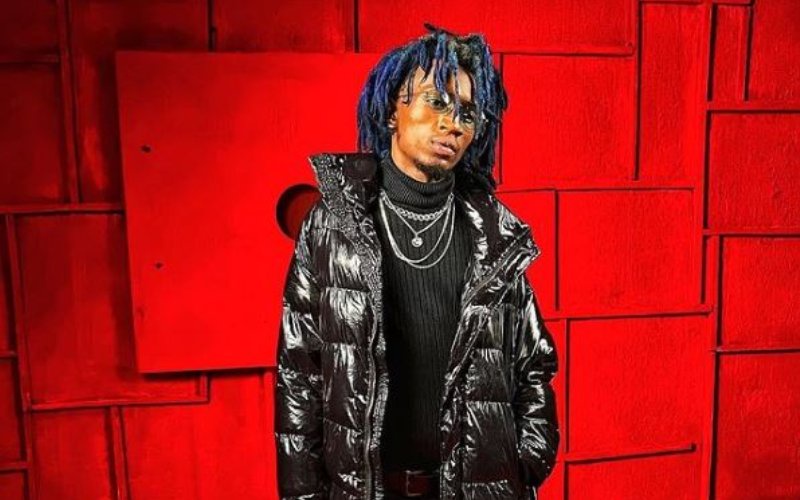 The National Cohesion and Integration Commission (NCIC) listed several words that should be avoided during political campaigns and one word stood out, ‘hatupangwingwi.’f

Borrowed from ‘Sipangwingwi’, a club banger by Exray ft Trio Mio and Ssaru released in October 2021, the phrase has been heavily used in recent rallies with Deputy President William Ruto using it severally as a rallying call to his supporters.

According to NCIC chairperson Samuel Kobia, the word targets specific groups and communities and implies that some communities have been at the periphery of national leadership for a long time.

“The concern with ethnic stereotypes and coded language in Kenya generally and specifically stems from the fact that it is commonly used in the context of political campaigns to rally the support of members of inner communities against target communities,” said Kobia.

Exray, the man behind the song, disagrees.

Speaking to The Sunday Standard, the artiste argued that the phrase has been blown out of proportion and several quarters have misinterpreted its meaning.

“How is it inciting anyone? My fans know what the song means and I think it is self-explanatory.

“If you look closely, I am in one team (Kenya Kwanza) while Trio Mio is in another (Azimio). If that does not show how we are embracing both sides of the political divide I don’t know what will,” he said.

The singer further stated that he reads malice in the latest move by NCIC because the song is not political but has been dragged right into the center of the campaign heat.

“I feel this was politically motivated and has nothing to do with the phrase. I create content for my fans so I am not worried,” he remarked.

This came just hours after DP Ruto, perhaps in an act of defiance, uploaded the Sipangwingwi remix on his official Twitter page.

The remix first came to light during the United Democratic Alliance (UDA) National Delegates Convention at Kasarani on March 15, 2022.

As the popular chorus was about to hit, the DP joined in with his popular ad-lib ‘Mboka ni Mboka’ then did his version .. ‘yaani tuanze hapa bottom half turned up… Kila mtu from bottom twenty up’ sang Ruto while popularizing his bottom-up narrative. 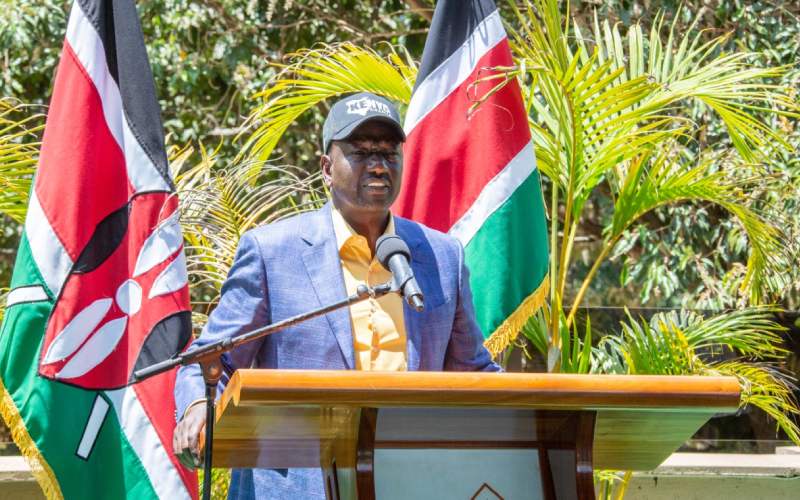 Music has played a significant role in politics, especially during the election period and this year is no exception.

Lelo ni Lelo translates to ‘Leo ni Leo a Swahili phrase that means “today is the day” - a rallying call to action.

Content created and supplied by: TrendingGossipHub (via Opera News )