The 2022 race is heating up with only nine months left before the final day which will be on August 9th.ODM leader Raila Amollo Odinga has not yet declared if he will vie for the presidential seat but has been helding campaigns in various places.Speaking to his supporters in Nairobi last week Odinga revealed that on 9th December is the day he will declare his bid and give them the right direction on which way to go. 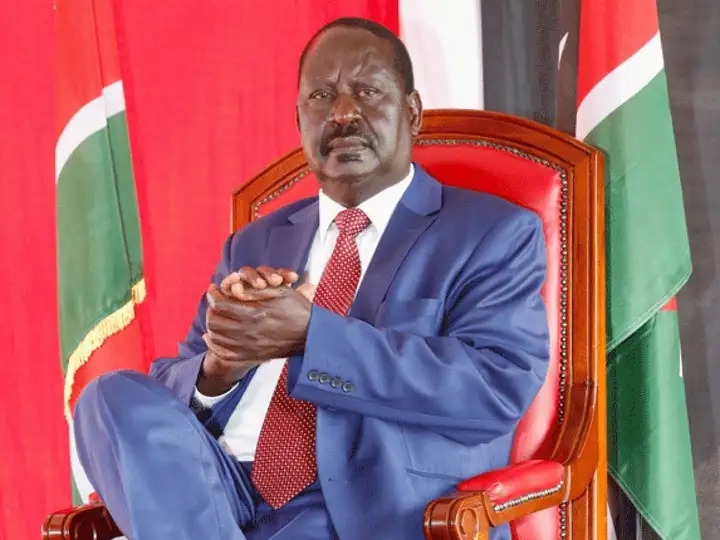 Odinga has recently been campaigning in the Mount Kenya region which has a very big number of voters and considered as the major breakthrough to the statehouse.Many political analysts and Kenyans have revealed that the 2022 elections is a two horse race between Odinga and deputy president William Ruto due to their popularity.After his famous handshake with President Uhuru Kenyatta, Raila has been receiveing a King's welcome to the Mount Kenya region something which didn't happen for the four years he has been Vying for the presidency. 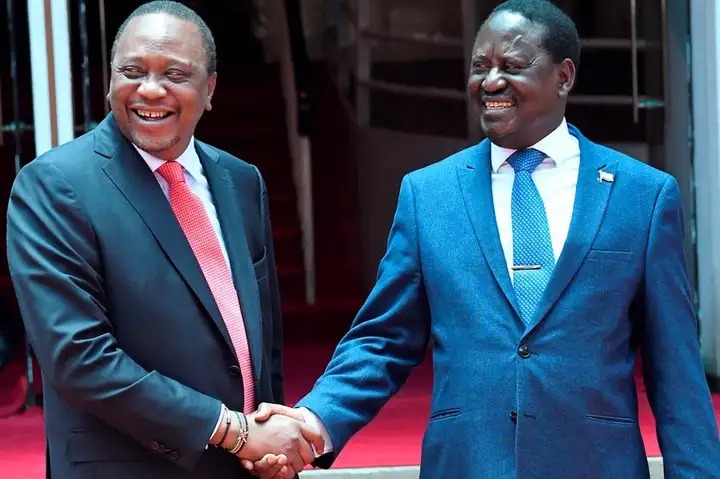 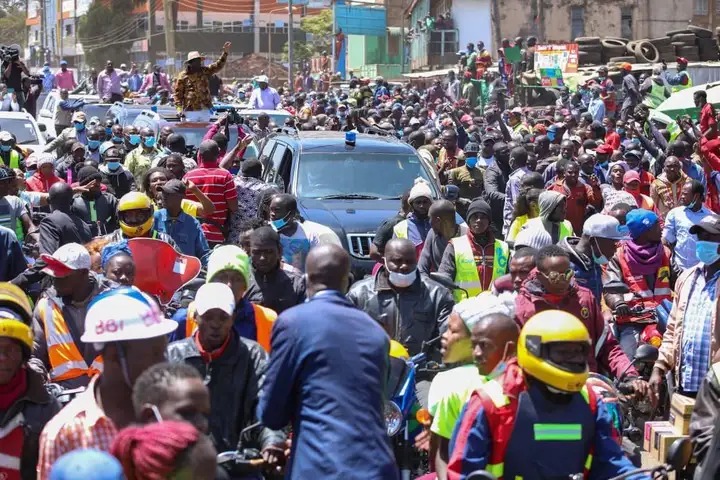 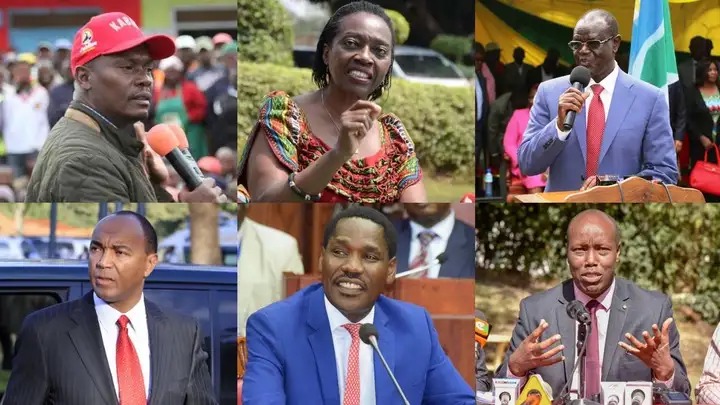