By Regan_news (self media writer) | 1 month ago

The leader of the Ugandan opposition, Robert Kyagulanyi, also known as Bobi Wine, has responded to threats made against Kenya by President Yoweri Museveni's son.

Bobi Wine claimed in a message that Muhoozi Kainerugaba's tweets are an expression of the kind of person he is. 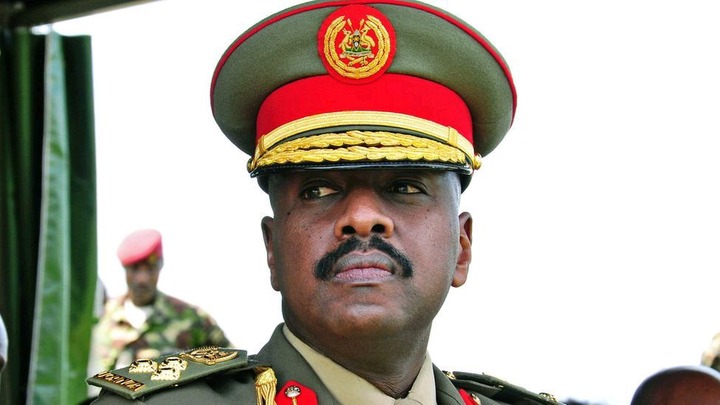 "Dear Kenyans, you now know what it's like to live in Uganda under General Museveni and his son, to whom he granted the highest military ranks and appointed commander of our land forces!" said Bobi Wine. 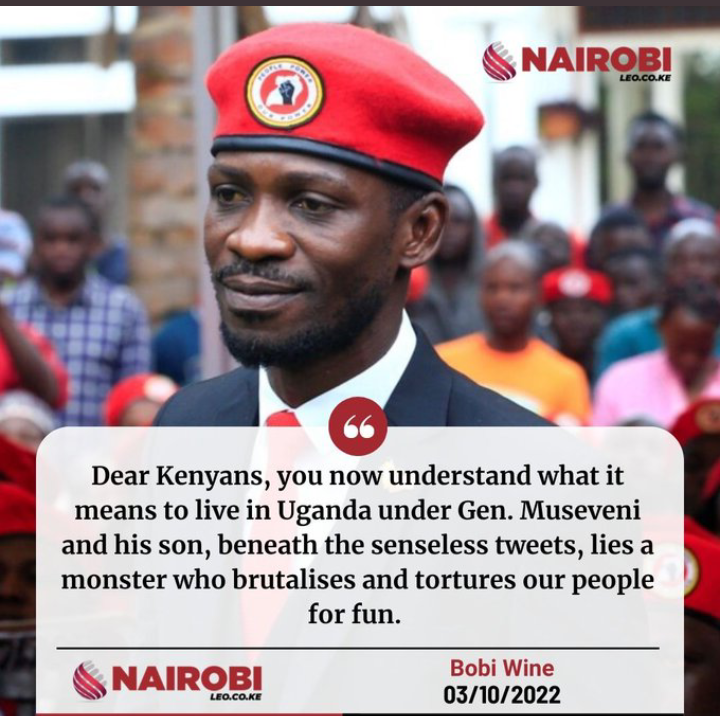 He continued by calling Muhoozi a monster and asserting that under his father's presidency, Muhoozi had brutalized the Ugandan people.

He continued, "Unfortunately, beneath the meaningless tweets lies a monster that tortures and brutalizes our people for fun." 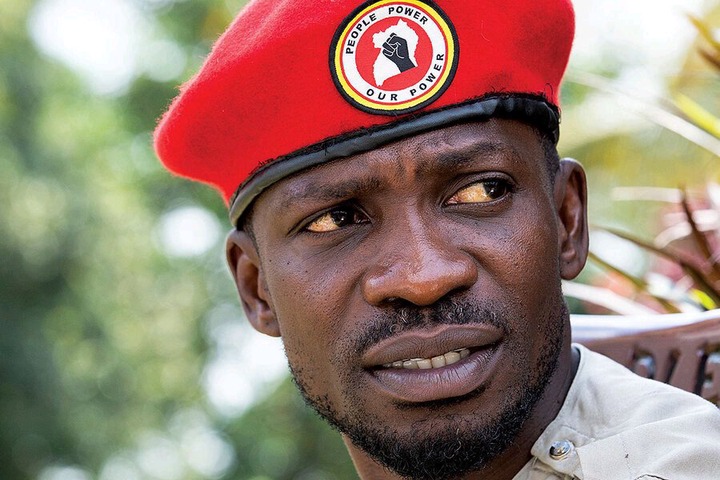 In Uganda's most recent presidential election, Bobi Wine ran against Museveni, but the young leaders fell short of ousting the president with the longest tenure in East Africa.

Bobi Wine protested about torture and house detention during the election, claiming that these actions hampered democracy and the right to free speech in the neighboring nation. 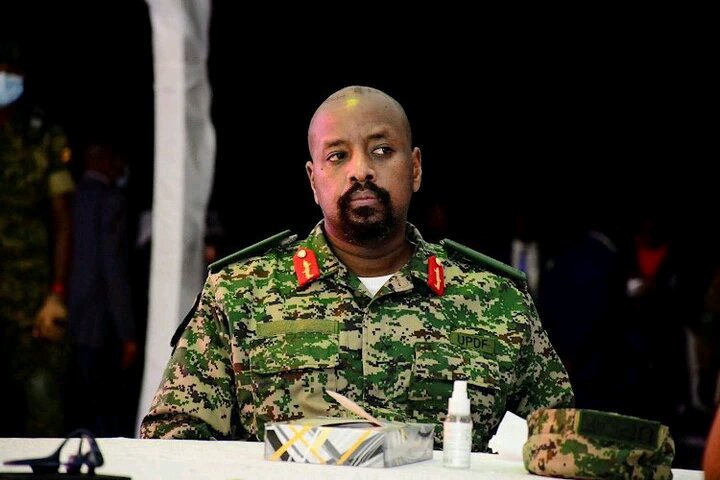 Kainerugaba asserted he and the Uganda People's Defence Force (UPDF) could seize control of Nairobi in less than two weeks in a series of tweets on Monday.

News Just In: Raila Names Counties Where He Will Lead Protests Starting From Nairobi On Wednesday