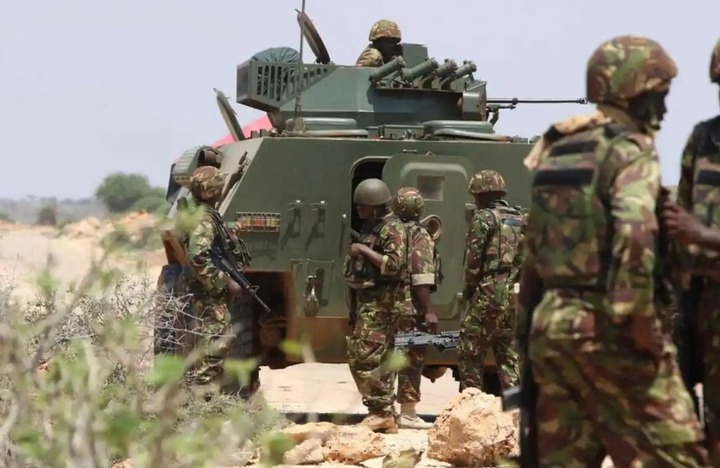 In a statement released on Tuesday, October 12, the Interior CS affirmed that additional special forces and equipment would be deployed to the area.

The security forces would be tasked with conducting a heightened crackdown operation to flush out the bandits. 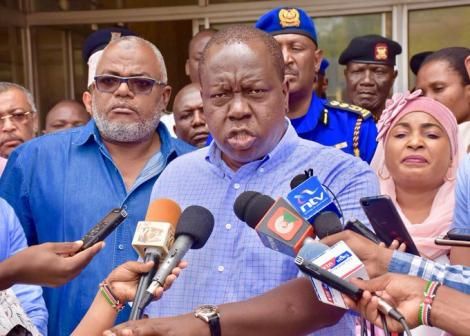 He noted that a special command team has been established and tasked with monitoring and reviewing the operation.

This, he stated, would enhance the efforts initiated by the government in taming insecurity within the region.

"The government notes with grave concern that despite its efforts to enforce peace and stability in Laikipia, hardcore bandits continue to take advantage of the prevailing drought situation in neighbouring counties to carry out their schemes," Matiang'i stated.

The CS reiterated the government's commitment to restoring peace and normalcy within the troubled region.

The government has in the past announced a raft of measures to contain a spate of rising bandit attacks in the county.

From imposing a 6am to 6pm curfew to deploying special security units, Matiang'i noted that they are not leaving anything to chance.

"The government will assist displaced residents to resettle after recent attacks in Laikipia even as we ramp up security and other measures to restore calm and peaceful coexistence among communities in the region,"

"The security operation in this area is unique. You will not have a chance to explain yourself when found outside past the 6 pm curfew," the CS stated. 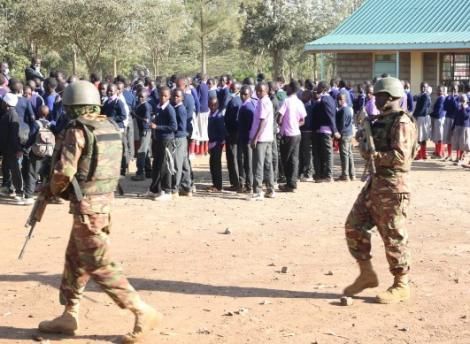 Foods to Eat When Recovering From A broken Bone

The Multimillion Museum That China Plans To Build In Kenya To Honor A 600 Year Old Chinese Sailor.