Honorable William Samoei Arap Ruto, the Deputy President of the Republic of Kenya, may have suffered a setback in his attempt to restructure his United Democratic Alliance Party house as the party prepares for the August 2022 general elections. 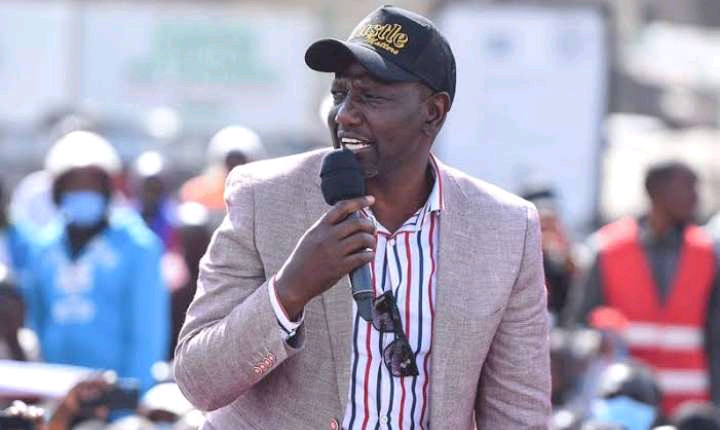 According to Mohamed, who was nominated to the position of Nairobi Health Chief Officer by former Nairobi Governor Honorable Mike Mbuvi Sonko, William Samoei Arap Ruto' s job will bring conflicts of interest because he is still a public officer.

" Thank you for offering me the position. Unfortunately, I have decided to turn it down as it isn' t the right fit for me because I am a public officer, " stated Mohamed.

The most admired public person is said to have urged William Samoei Arap Ruto' s United Democratic Alliance party to inform the Registrar of Political Parties of his decision, wishing the party well as it searches for another acceptable candidate for the position.

Mohamed was supposed to succeed Ruth Ondicho, who has now stepped down. Since May 2018, when he was appointed by former Governor Sonko, Sahal has been in charge of four departments in the county. His participation in Ruto' s United Democratic Alliance was intended to boost the party' s operations, but as things are, UDA will have to function without him.

This comes as Ruto' s UDA party undergoes significant reforms as it prepares for the 2022 general elections. Nicholas Marete, the Deputy chair in charge of Strategy, physicians unionist Seth Panyako, the deputy chairperson for Programmes, and former ANC member Eliud Owalo, the Deputy Secretary- General in charge of Strategy, are among others who have been appointed to various posts.