A dramatic scene was allegedly witnessed in Marakwet South after a group of residents allegedly Chased away the Senator of Elgeyo-Marakwet, honorable Kipchumba Murkomen. 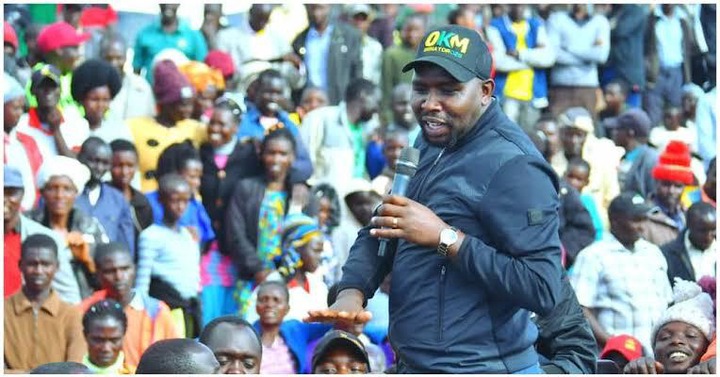 In a news report that has been shared by a reliable source of information, it has been revealed that the renowned politician had gone to the region in attempts to campaign for the deputy president of Kenya before being Heckled by Angry residents who were chanting the name of the former prime Minister of Kenya and Orange Democratic Movement party leader, honorable Raila Odinga.

This is happening at the same time when the former prime Minister of Kenya and Orange Democratic Movement party leader, honorable Raila Odinga along with the deputy president of Kenya, honorable William Ruto has have both called upon kenyans to make sure they make the right decision ahead of the oncoming General elections..

According to the reports given by both leaders, they called upon their competitors to make sure they go home if they lose the Presidency in the oncoming General elections in order to avoid any kind of violence after elections.

While reacting to this incident, kenyans who took to their different social media accounts to express their opinions and suggestions on the matter have called upon the National Police Service to address the increasing cases of chaos in different political rallies despite before the oncoming General elections.

According to the reports given by most Kenyans, they claimed that it was so unfortunate that the government is yet to do something about the increasing cases of chaos in different political rallies despite the fact that this might get worse in the oncoming General elections if nothing is done about it. 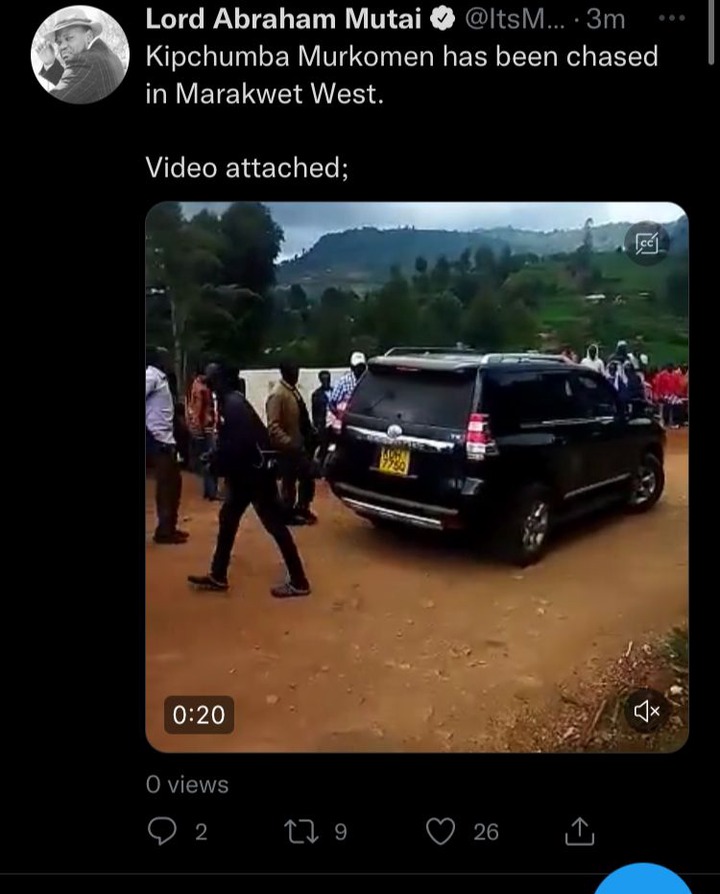