Ruto Cautioned, Told What Gachagua is Already Doing to His Campaign Promises

By Otieno-Onguko (self media writer) | 15 days ago 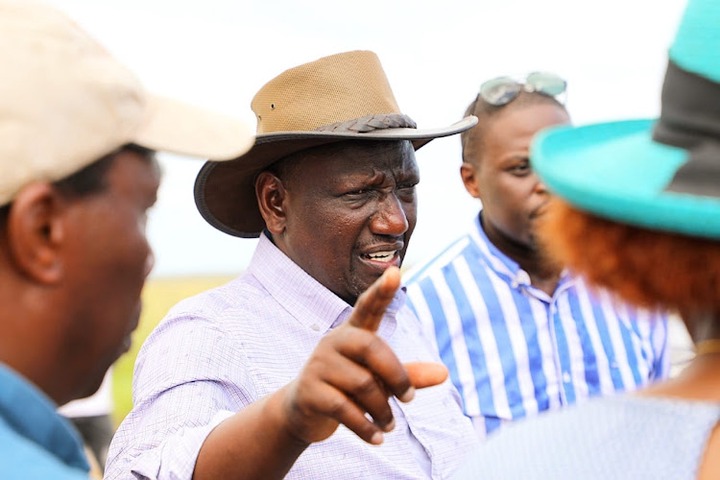 Gachagua has been on the spotlight in recent days, as a section of politicians and analysts argue that his actions are bringing out his tribal side.

This has been because of his controversial remarks and policies, which have been appearing to be leaning towards his Kikuyu community.

Nyagwoka argues that this is true, and Gachagua is undoing the progress made during his presidential campaigns, which were successful, in the process.

He notes that Ruto had succeeded in basing his leadership on issues and the Hustler Nation, but Gachagua is staining him with his tribal talk. 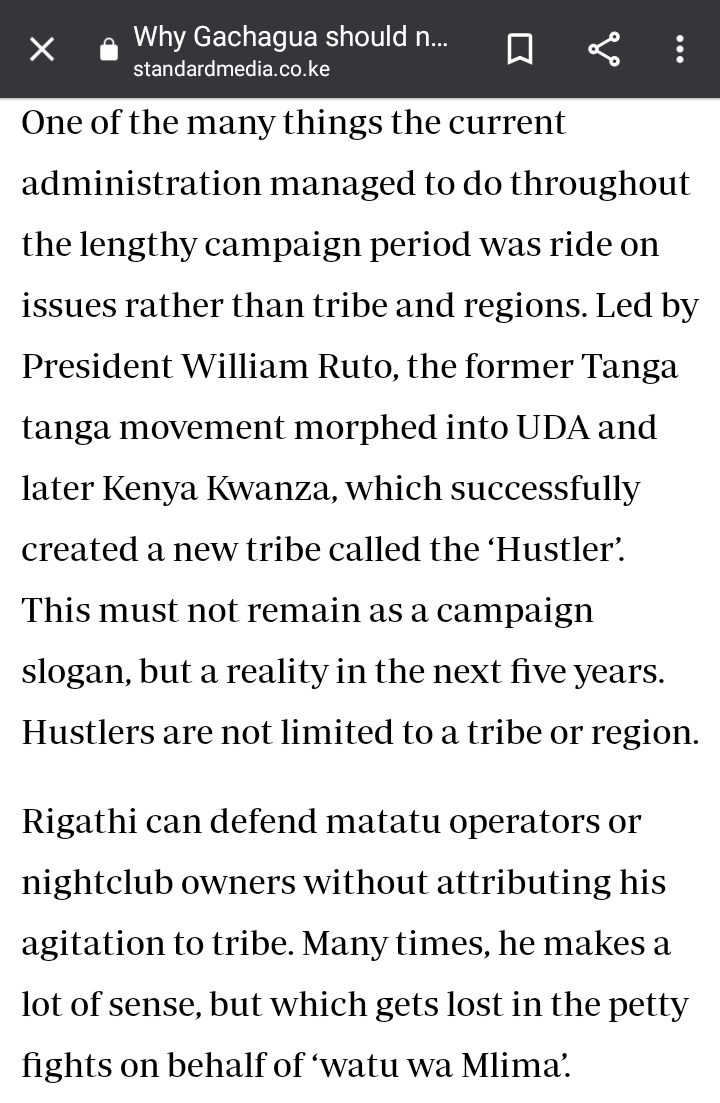 "One of the many things the current administration managed to do throughout the lengthy campaign period was ride on issues rather than tribe and regions. They created a new tribe called the ‘Hustler’. This must not remain as a campaign slogan, but a reality in the next five years. Hustlers are not limited to a tribe or region," the Radio Maisha anchor writes in The Standard.

He says that Gachagua can still defend the people he has been trying to defend, and make public his desires, without making it look like a tribal affair.

"Rigathi can defend matatu operators or nightclub owners without attributing his agitation to tribe. Many times, he makes a lot of sense, but which gets lost in the petty fights on behalf of ‘watu wa Mlima’," he adds.

For him, it is clear that Gachagua is trying to woo the Mt Kenya community to rally behind him, but he doesn't need to take the tribal route to achieve this.

For him, Gachagua can still be the Mt Kenya kingpin by working well and fully doing the job handed to him by Ruto.