By WuodObambo (self media writer) | 6 months ago 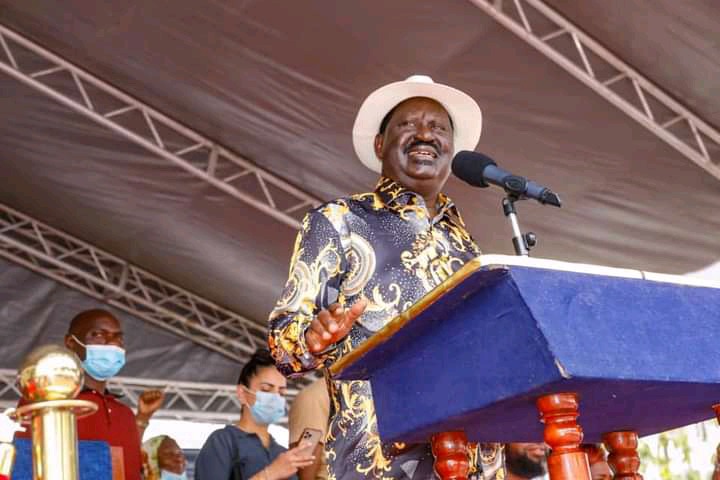 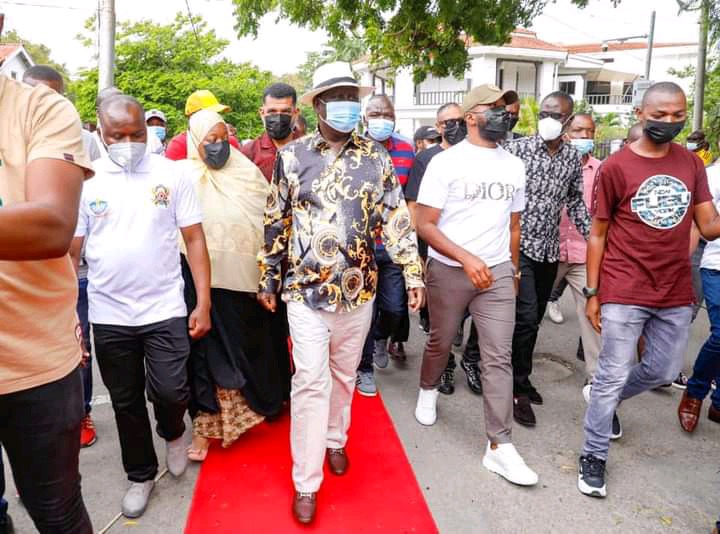 As most Kenyas do say that "Ujaluo ni gharama" the former prime minister Raila Amollo Odinga showed off his expensive godfather which he was putting on his head making him to steal the show compared to other politicians who attended the launch of NHIF registration in the coastal region. 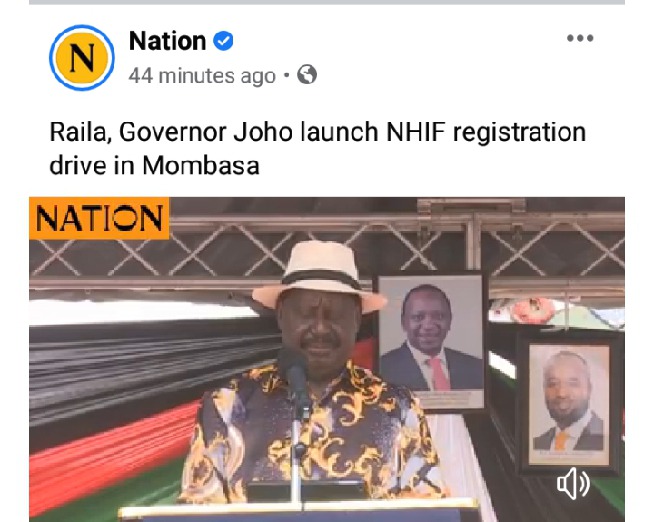 Echesa To Uhuru In Mount Elgon: We Know You, You've Done Worse In This Government, We Are Coming