By NEWSLORD_ME (self meida writer) | 6 days 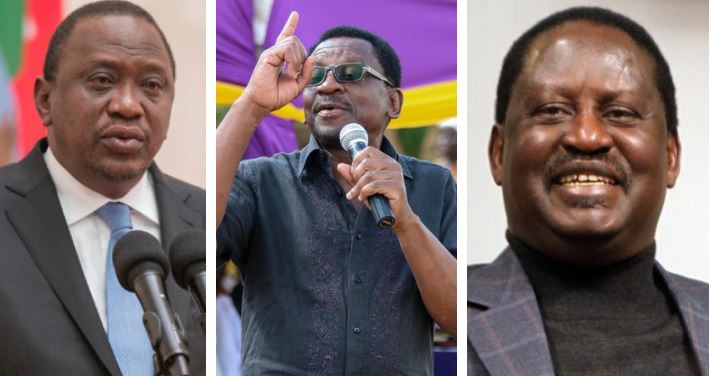 With the rebellion within the Orange Democratic Movement party getting intense, the Nation media has established that both President Uhuru Kenyatta and his handshake partner Raila Odinga have met with Siaya County senator James Orengo separately to try and make him change his mind on his new stand on the Building Bridges Initiative report.

This comes after the senator together with his colleague Dr Otiende Amollo felt that the BBI report should u undergo some changes in the Parliament before being passed adding that the role of the parliament cannot be ceremonial in a constitution-making process. Their new stand on BBI have divided the ODM party into two rival factions; the other faction led by June Mohamed and Mbadi feels that the document is to be passed in the Parliament without it any changes.

And now, to solve this dispute, the national media has established that ODM party leader Raila Odinga is the first person to hold a secret meeting with his long-term colleague James Orengo in an attempt to solve the dispute with ODM. The meeting has reportedly borne no fruits but instead escalated the Rivalry. 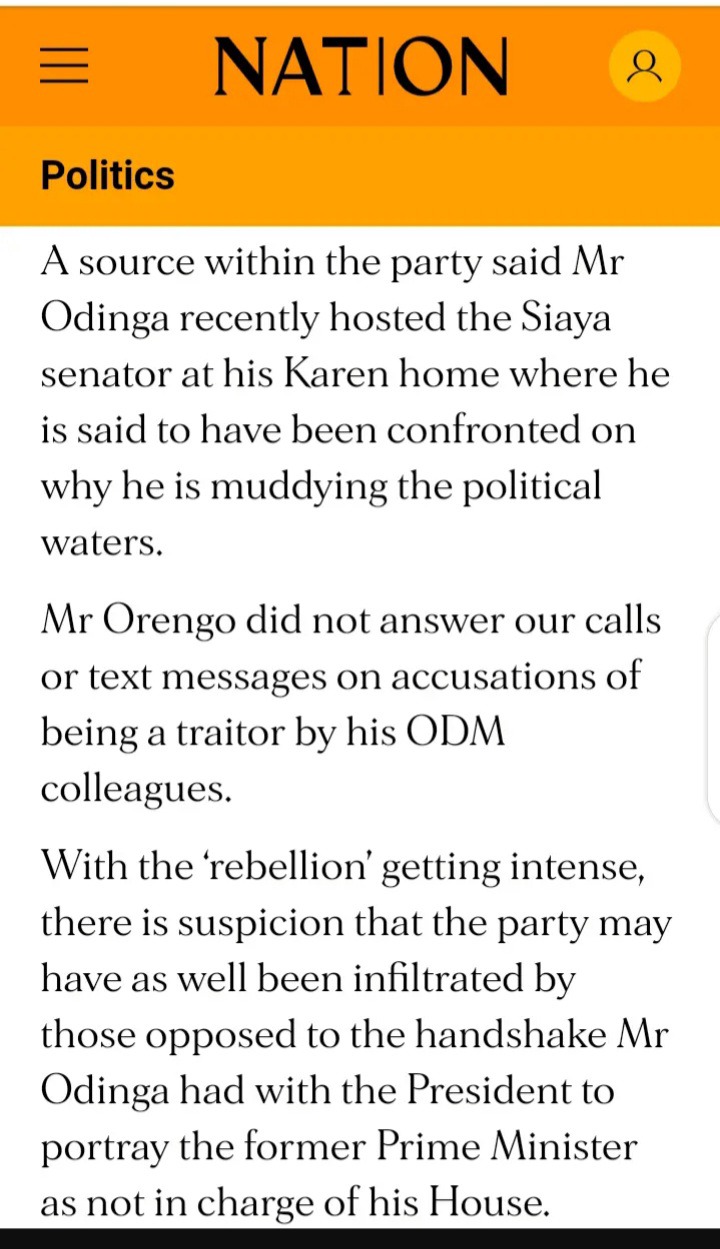 President Uhuru Kenyatta on the other hand held a meeting with the outspoken Senator at the State House on Tuesday last week. It is not yet known whether the meeting bore fruits or not. 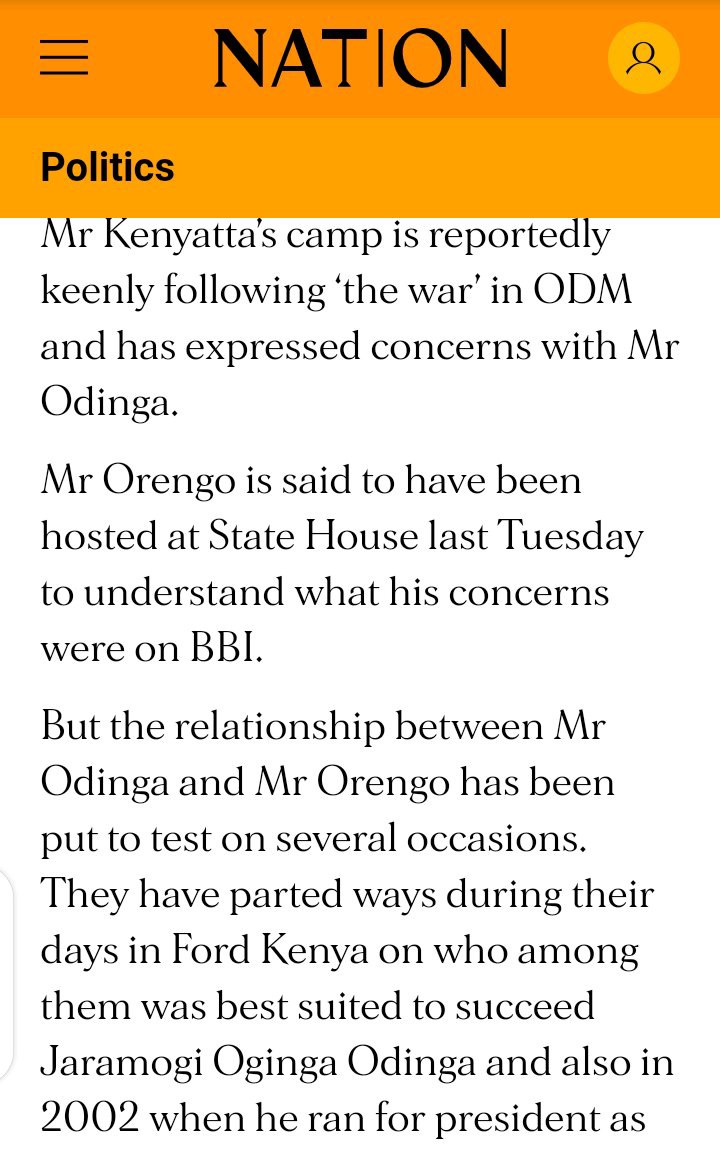 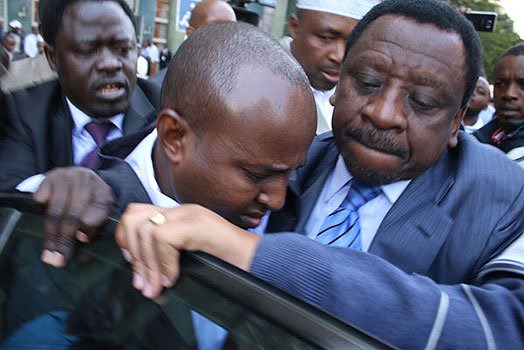 At the same time, Suna East MP Hon Junet Mohamed has today made fresh accusations against Orengo calling them dishonest for changing his tune on BBI. According to June Mohamed, Orengo Co-chaired the JLAC Committee which produced the final BBI draft. Therefore, it doesn't make any sense why he cannot afford to point out what he likes and debts in the document. 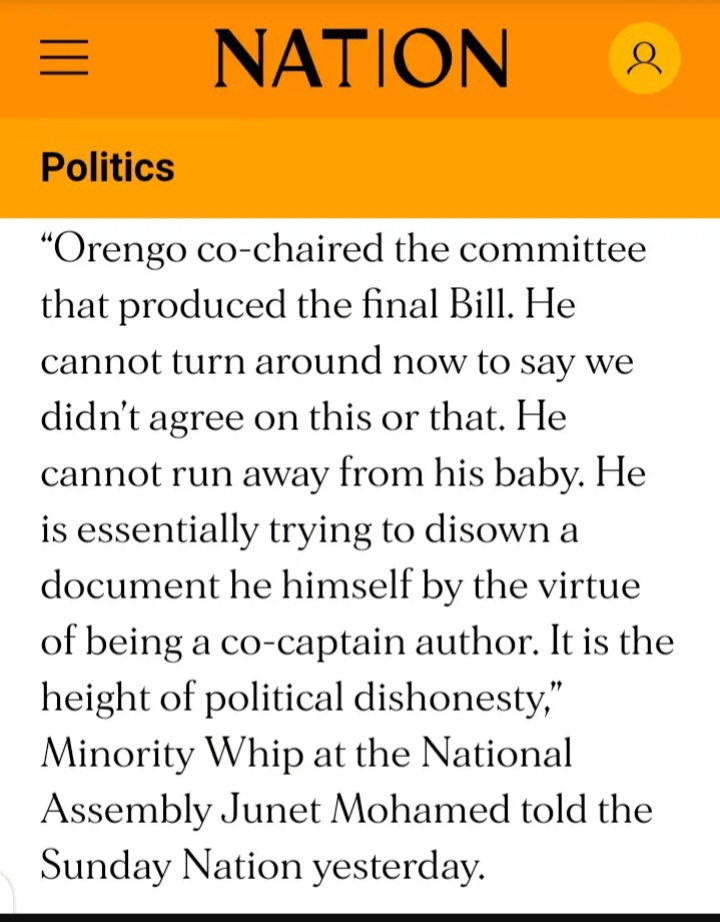 Content created and supplied by: NEWSLORD_ME (via Opera News )

Lucky Dube's 1989 Advice William Ruto Should Heed Rather Than Opposing

Happy Mothers Day to this Bold Female Politicians In Kenya