By McCainSnow (self media writer) | 15 days ago

Jimi Wangiki is a billionaire, a businessman, entrepreneur and a politician. He supports the ODM leader Raila Odinga however, he has decided to run for presidency come 2022 general elections.

Jimi Wanjigi was born in 1962 and is currently 59 years old. He attended St. Mary's School in Nairobi from where he later joined University of York in Canada in 1982 for his degree in Business studies later returned in Kenya in 1986 after graduating. His father was a member of parliament and a cabinet minister during Kenyatta and Moi's error.

He is a businessman and is currently the chief executive officer of his family's private company called Kwacha Group of companies.

He is also a political strategist and funder who united William Ruto's URP party with Uhuru Kenyatta's party to form the Jubilee party which took power in 2013. He later left Jubilee and joined Raila in 2017 where he was the National Super Alliance financer.

Wanjigi is a family man with one wife and together they have two children. He lives in opulence and owns one of the most expensive house in Kenya. The house is estimated to have costed over 1 billion Kenyan shillings. It has a Chinese teahouse, a luxurious swimming pool, a Chinese pavilion and it also has a bunker. The house is located in Muthaiga, Nairobi.

Check out the photos of the palatial home 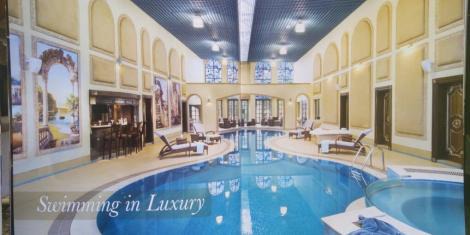 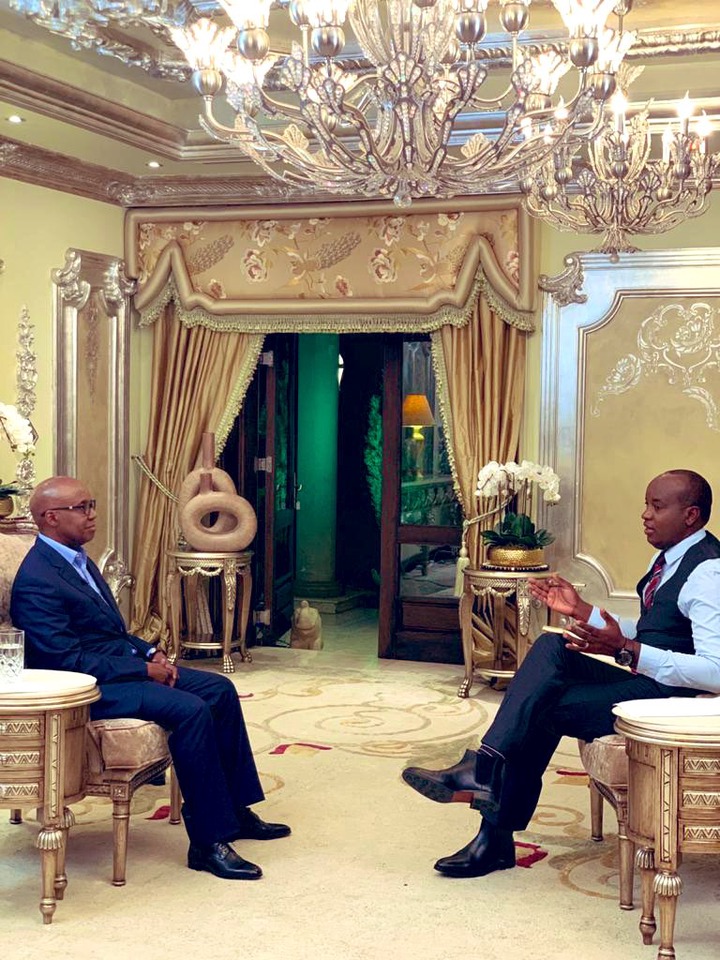 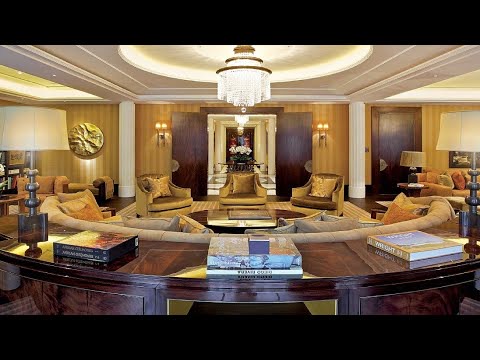 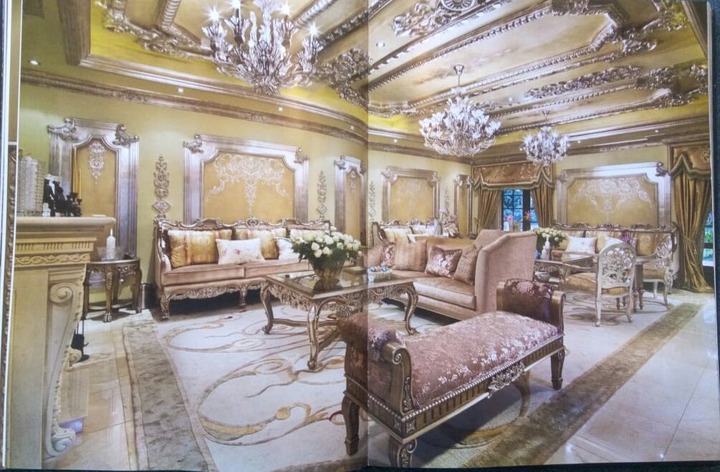 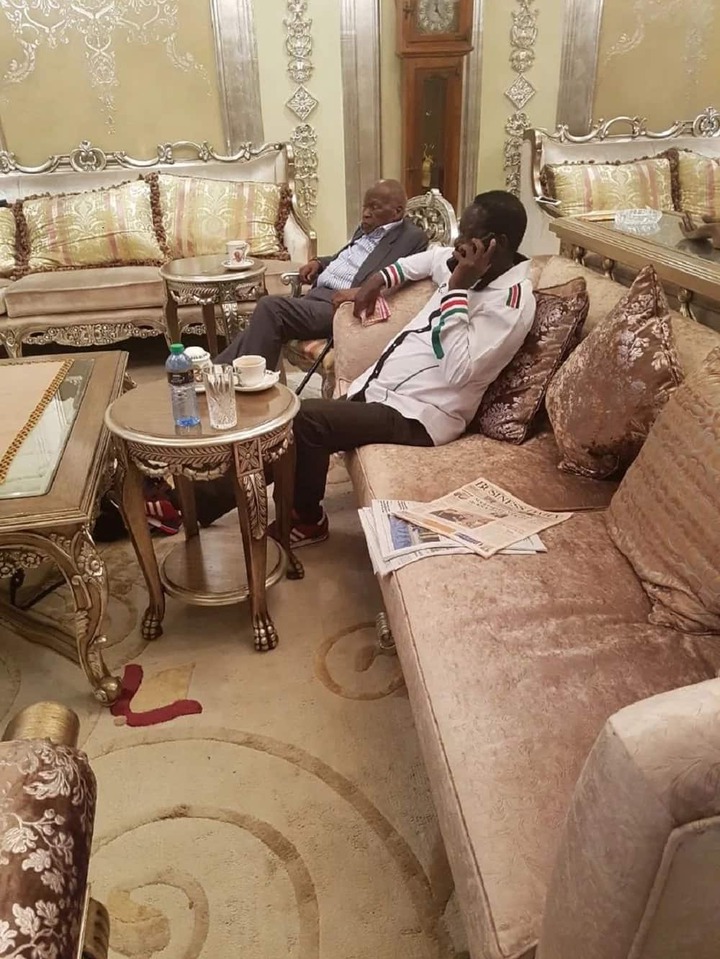 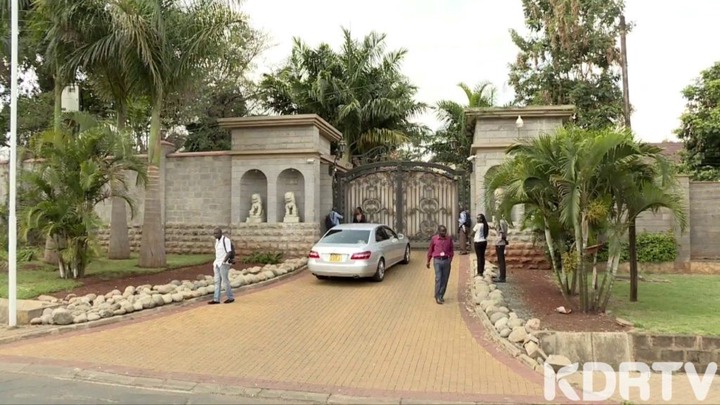 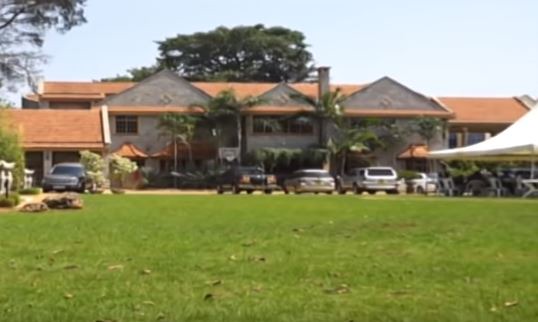 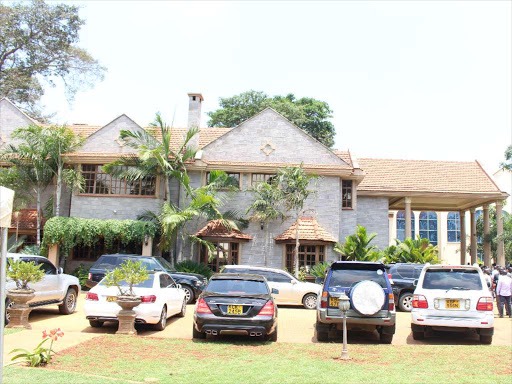 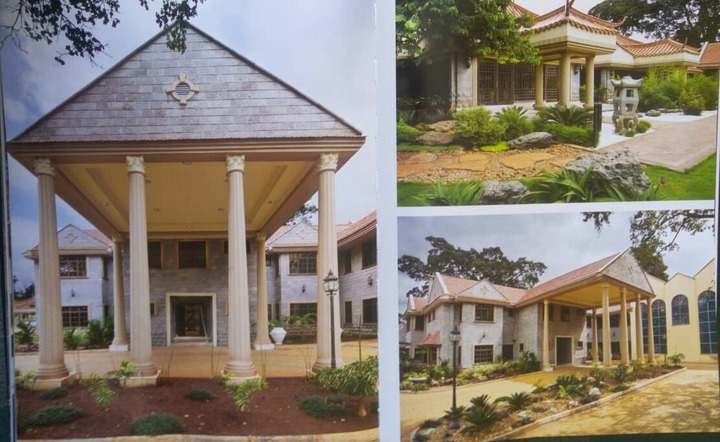