By LydiahNewsKenya (self meida writer) | 1 months 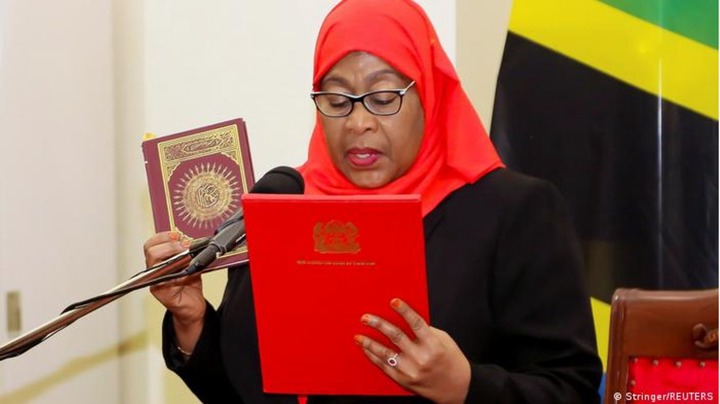 New directives by Tanzanian President has continued to receive opposition from members of the opposition who claim that some of the implementations ordered by the president require constitutional amendments to implement them.

However, her new directives have continued to elicit mixed reactions with politicians claiming that the new changes that were ordered require constitutional amendments to be implemented and be carried out. One such politician opposed to the changes is Francis Stolla Sawa.

According to him, the changes have long been in existence but required legal interpretation and amendments. His suggestions come only days after politicians from the opposition made their reservations on the constitution last week. They claimed that there need to be some changes in the constitution to allow democracy to take shape in the country.

Tanzania has so far been ruled by one party which has been in existence since independence when the late Julius Nyerere who was the founding father took the presidency of the country after it gained its independence.