By OmondiBwana (self meida writer) | 29 days 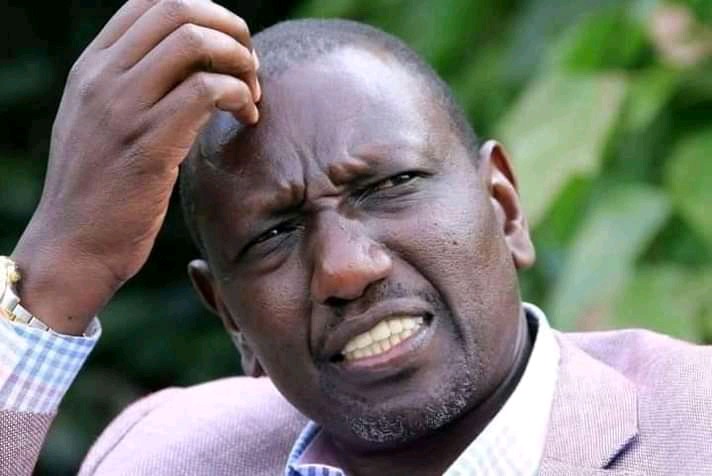 The elected members of Parliament and senate allied to deputy president continue to cry foul on the kind of mistreatment they are receiving from the government just because the deputy president have differed with those in government.

The president yesterday bared his deputy to resign from the government if he feels dissatisfied. This led to massive reactions from the leaders allied to the deputy who reminded president Kenyatta that the deputy president was elected in a joint ticket and not appointed hence should not be forced to resign. 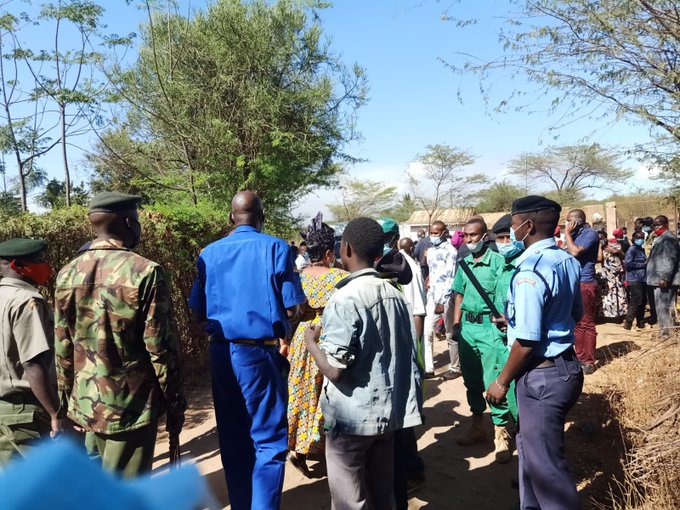 Again today, one of the DP's ally, nominated senator Millicent Omanga revealed that the funeral that was to be attended by the deputy have got disrupted. She pleaded with authority to have mercy and let the family mourn their kin peacefully. 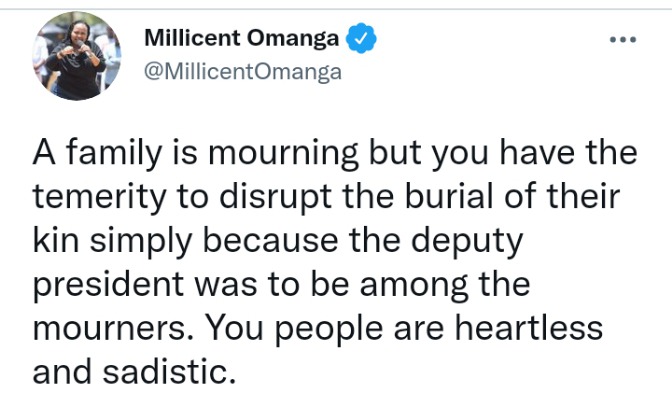 The exact funeral have not been revealed but it is suspected to be of Kwale governor's mother who passed away yesterday. The Islamic religion burry their loved ones within twenty four hours after the death hence the DP was expected to grace the occasion due to close friendship he has with the Kwale governor. 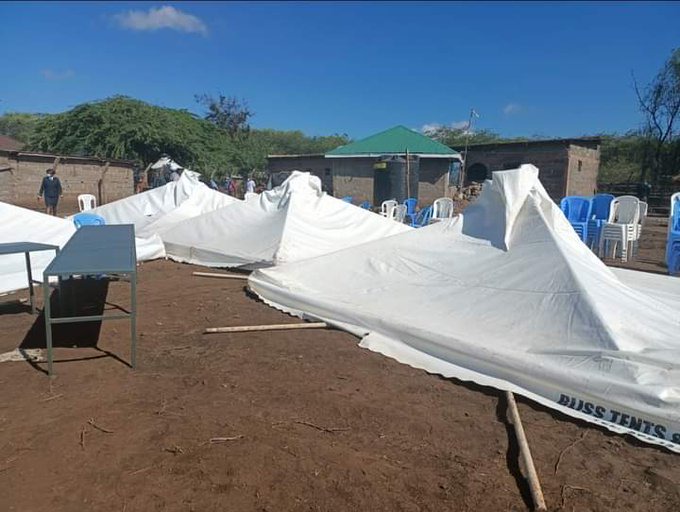 With all these, the deputy president have not make any single statement on what his been done to him and his brigades. His tactics to be silence is a clever move to avoid confrontations with his juniors in government.

"When Jubilee Was In Trouble, Raila Odinga Was The Only Person Who Came To Our Rescue" Governor Lee

Waiguru Hints to Join UDA Ahead of 2022 Election