By Presswriter (self media writer) | 1 year ago 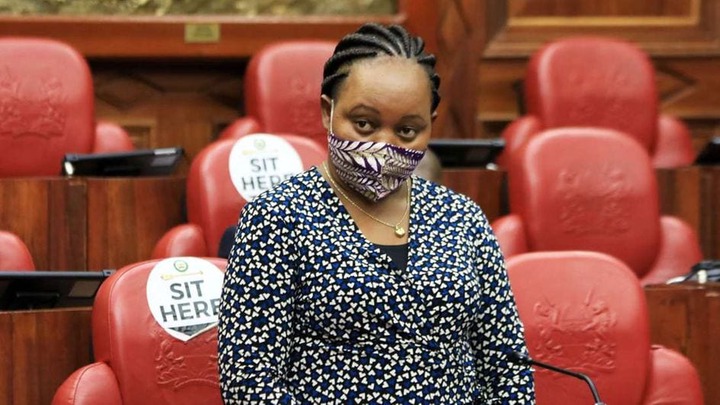 25 MCAs from kirinyaga County have issued a seven-day ultimatum to the governor to pay the county health workers.

According to the MCAs who were led by the county assembly's whip, they said if the governor fails to disburse funds for the county employees, they will initiate a new impeachment motion against her.

According to one of the county MCAs who spoke with the media, he revealed that health workers who were reinstated after 2019 are yet to receive their salaries. He said this is fate is happening to the health workers although the assembly had approved ksh 1.5 billion meant to pay them.

The MCAs informed the media that they can still impeach the governor for they have numbers in the assembly. 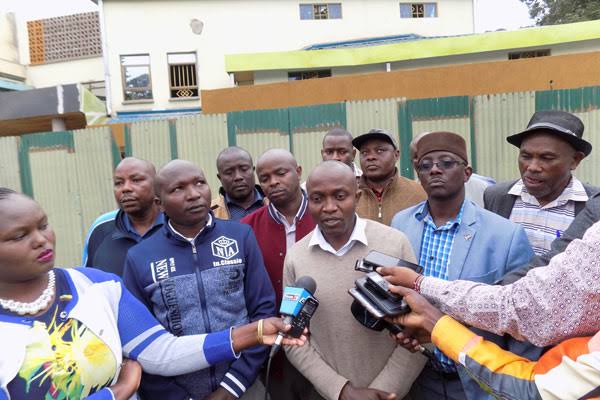 "We are are ready to impeach again because we have the numbers,” said one of the MCAs.

The members of county assembly further revealed that reconciliation process they had with the county chief had taken a new shape after it collapsed on Monday.

"We were expecting white smoke, but we can confirm to you, we saw black smoke,” said Thiba ward's legislator.

Reconciliation process had been called for after Waiguru survived the first impeachment in the senate though it had successfully worked through the county assembly.

The Cost Purchasing A Car In Kenya Through Uganda