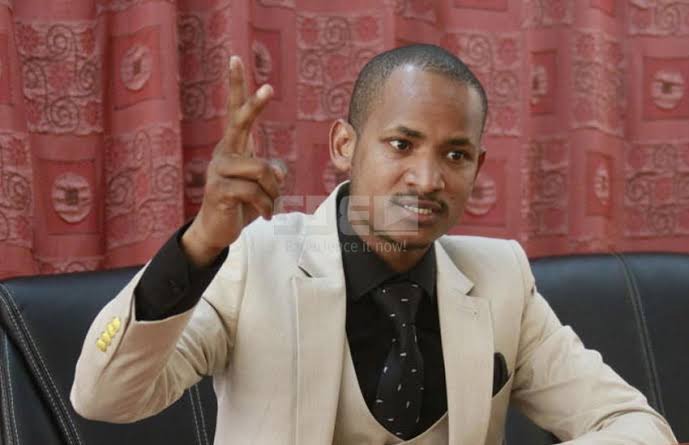 On Wednesday, December 8, the controversial MP declared it is Raila's time to be President in a statement on his Twitter profile, possibly implying that the ODM leader's victory in the 2022 presidential election is all but assured.

"While we wait for elections next year, I respectfully urge that the Chief Justice of Kenya, Martha Koome, swear in Baba as the 5th President of Kenya in advance. It's now or never. Baba President Ruto is an inhabitant of Baba "he stated 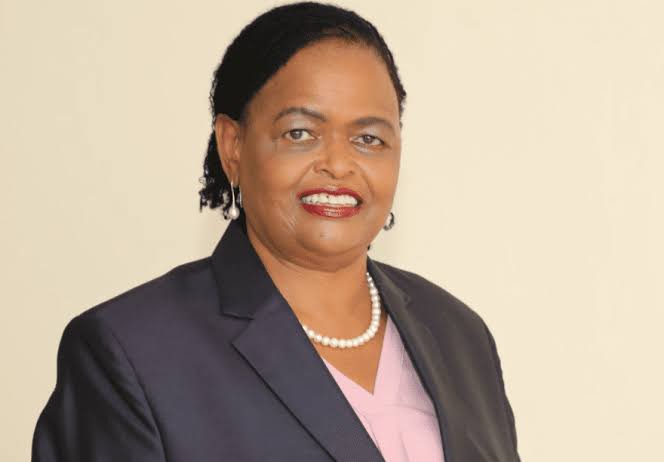 On the aforementioned date, Raila is anticipated to announce his presidential candidacy in front of a crowd of up to 60,000 people.

Around 200 MPs, over 40 senators, and governors are anticipated to attend the event, according to Suna East MP Junet Mohamed, who is acting as a conduit between the organizing committee and Raila's administration.

The event marks the finale of the Azimio La Umoja press conferences, which took place around the country and saw the ODM leader endorsed to run for President.

President Uhuru Kenyatta, with whom he reconciled in the infamous March 2018 Handshake, has tipped Raila to win the presidency.

The ODM leader enjoyed the trappings of power as a result of the Handshake arrangement, while Deputy President William Ruto was pushed to the fringe.

“They Are Mocking The Poor" - Big Blow To Ruto After Isaac Mwaura Pulls Out The Following Stunts.