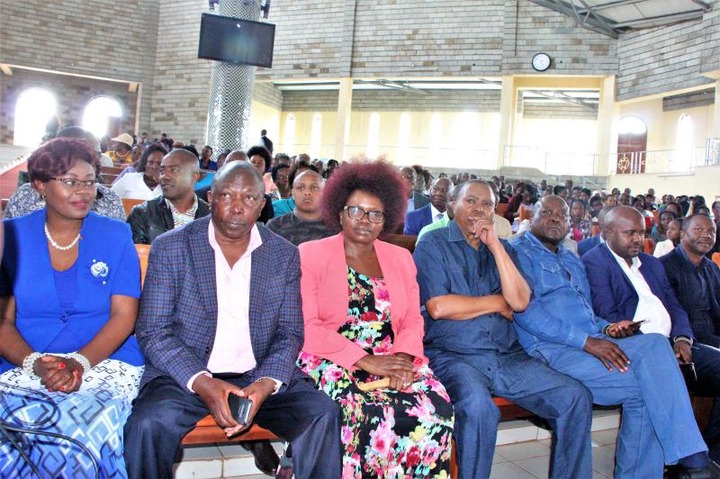 The political transfer window seems to be garnering momentum in the country, with one of the key Jubilee MPs now coming out to threaten President Uhuru Kenyatta with dumping him and joining another political outfit.

Speaking on Saturday when he attended the House Opening Ceremony of Mr and Mrs Ndiwa Lasoi in Cherangany constituency, MP Joshua Kutuny who has been a strong supporter of President Uhuru seemed to have changed his tune. 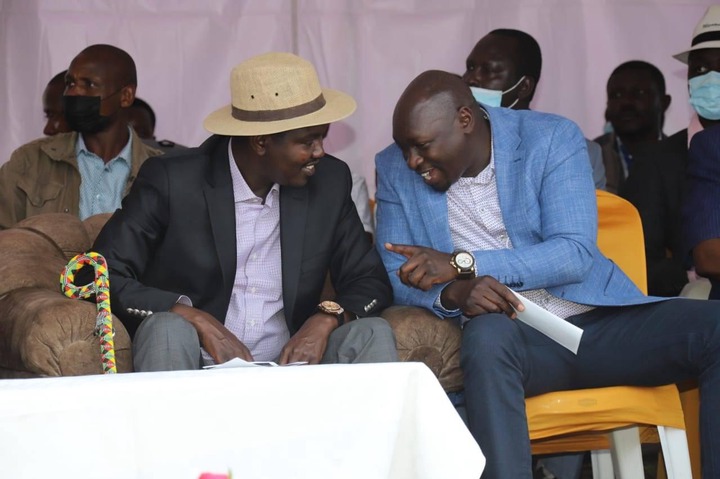 Kutuny, who was responding to Uasin Gishu Governor Jackson Mandago's pleas to 'return home' expressed clear indications that he is ready to join William Ruto's UDA party and should just be given a few days.

"I am not new to the politics of forming a new government. I am a professional when it comes to forming and destroying parties/governments since this is what I studied for in campus for four years. I destroyed ODM and formed Jubilee...naweza ata bomoa hii na nichenge ingine," stated Kutuny. 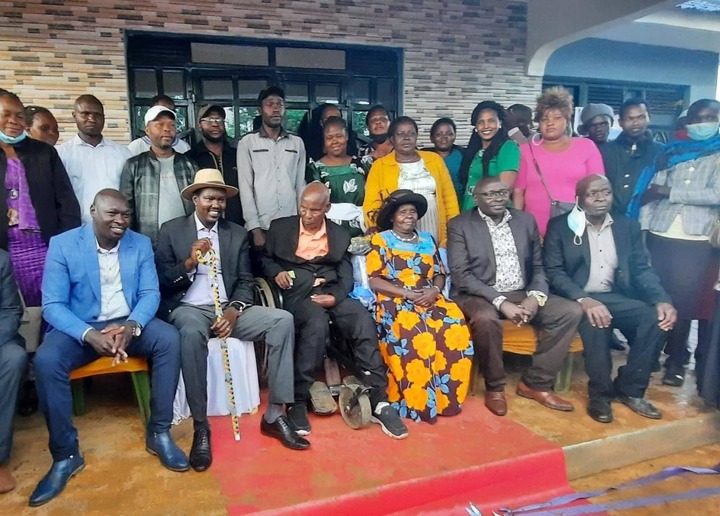 Kutuny said they had all agreed with the president to set aside a bigger amount of money to purchase maize from the farmers in the region, but the head of state failed to announce new prices during his Mashujaa Day speech in Kirinyaga.

"We had earlier on agreed that in his speech in Kirinyaga, the president would announce setting aside 2.5 billion for the purchase of maize in the North Rift and Trans Nzoia regions. We had also settled for Ksh3,200 as the standard maize buying price...even if it means demonstrating, we will do because this the government should help its people and if it will not do, we will kick it out of here," added Kutuny 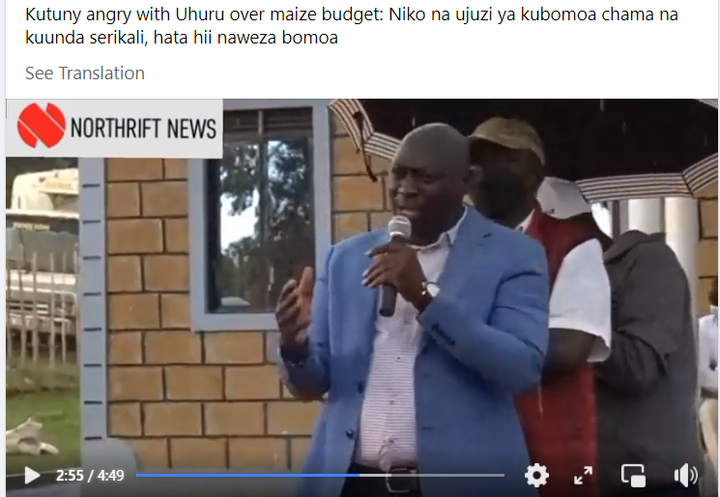