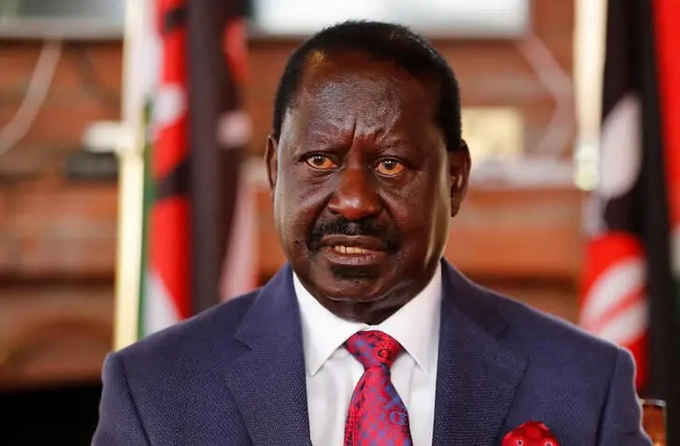 Due to the above explained reason, the Kenya Kwanza boss William Ruto beat the ODM party boss Raila Odinga in the August presidential election thus becoming the fifth Head of State of the Republic of Kenya. 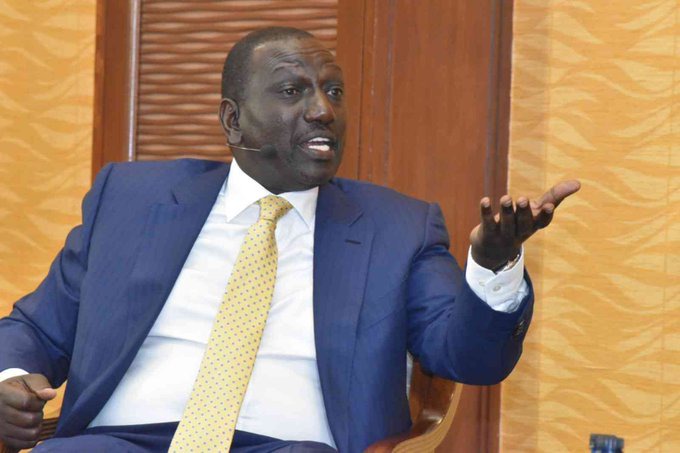 Key and influential leader from the region while speaking to TV47 on Wednesday evening has however spoken on his decision o f ditching Odinga's camp for William Ruto's camp before the August polls.

The former Deputy Prime Minister Hon Musalia Mudavadi has stated that joined William Ruto's camp because of democratic reasons. According to him, any Kenyan is free to support any political wing in politics.

The Mulembe Leader has further explained that he joined William Ruto because they wanted to execute new agenda in government. He informed that Raila was Uhuru Kenyatta's ally since 2018 and therefore, the duo could have done what they wanted to do for Kenyans while still in government. 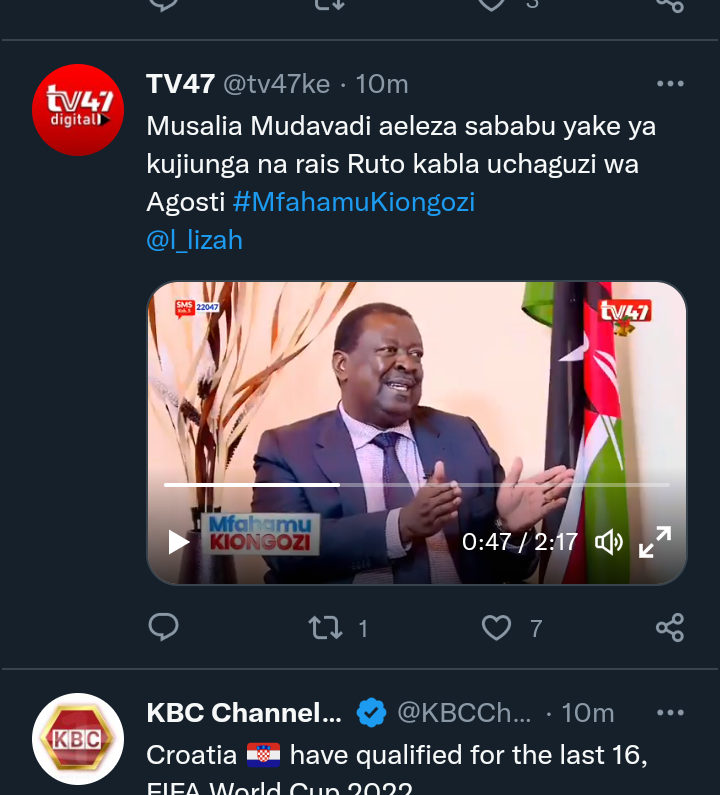