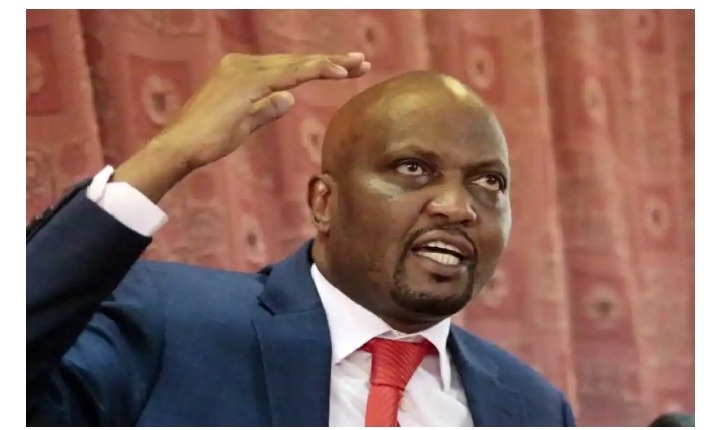 Prior to a Cabinet meeting that would be presided over by President William Ruto, Trade Cabinet Secretary Moses Kuria gave farmers a deadline.

On Saturday, November 26, the CS gave farmers a 72-hour deadline to relinquish their corn and accused them of hoarding in a speech to the people of Trans Nzoia. 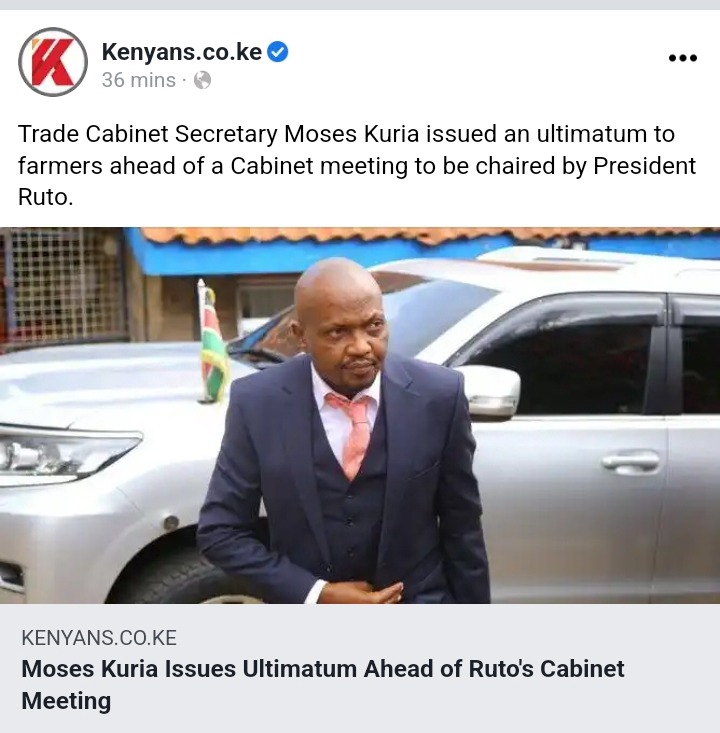 Prior to the November 29 meeting, he stated, the farmers had just 72 hours to release the maize.

The CS stated that the outcome of the cabinet meeting would determine whether to import maize or purchase it from farmers.

"We will be given a plan of action at the Cabinet meeting on Tuesday. If the order is to release (the maize), then we will do so.

"So, before the Cabinet meeting, you have 72 hours to release the maize. I notice you've started handing out the maize, and I like that "commented Kuria. 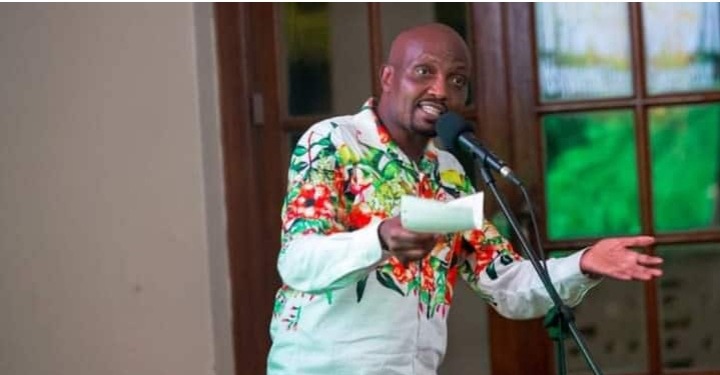 He added that the state was determined to prevent hunger-related deaths, thus the decision to import maize was influenced by the ongoing drought.

"What we are doing is not what we want to do. We simply don't want anyone to perish from hunger because we will be held accountable by this generation and the one after "Added he.

He did, however, make the suggestion that the farmers were not seeing a return on their investments, which would probably increase worse if the importation were to be permitted. 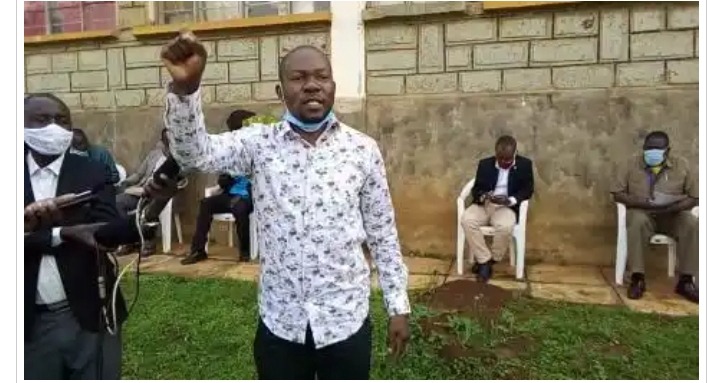 "This is Trans Nzoia, the nation of Kenya's primary agricultural region. We have the basket, but it is empty of bread. You now desire to take the basket.

"CS, these farmers are what make us strong. We want to strengthen our farmers' capacities, he said.

In recent weeks, Kuria has come under fire for saying that the state was importing genetically modified crops.

Leaders from the North Rift region, however, condemned the action and claimed that it would disadvantage their farmers.