By Annnjeri (self meida writer) | 18 days

The United States of America has imposed travel sanctions to top Ugandan government officials for what they believe is undermining democracy as a number of opposition supporters have been arrested and illegally detained.

The opposition had raised concerns that close to four hundred of their supporters had been missing after being arrested by the military forces with UN human rights activists calling the government to stop oppressing the opposition.

On January 14th 2021 Ugandans went to the ballot box to vote for their next president and members of parliament. It was no surprise that the incumbent president Yoweri Kaguta Museveni won his sixth term in office having been in power since 1986. 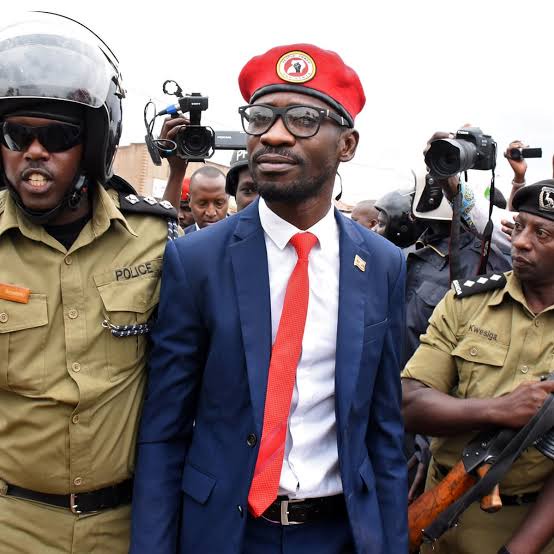 Robert Kyangulanyi popularly known as Bobi Wine was Museveni's closest rival and cried foul after the results were announced as he claimed the outcome of the polls were doctored as it had been marred by massive irregularities across some polling stations.

The member of parliament for Kyadondo county east constituency in Wakiso district filed a petition challenging the outcome of the elections but later dropped his challenge,as Wine's main concern remains the arrest of his supporters.

In what will be reprieve to Bobi Wine and the families of the people detained illegally, the US secretary of state Antony Blinken confirmed visa sanctions which would take place with immediate effect.

"There are consequences for interfering in the democratic process. Starting today, we are imposing visa restrictions on those involved in undermining democracy in Uganda."Antony said.

The Ugandan government had admitted to having arrested over a thousand people for their connection with the elections and it it is hoped the sanctions could prompt them to release the opposition supporters.