List of Tanzanian prominent persons who have died recently

By TalkingPointsOnline.com | self meida writer
Published 24 days ago - 2151 views

The death of President John Pombe Magufuli brings the number to 11 of prominent Tanzanian who have departed less than a month.

Magufuli died late evening on Wednesday,March while receiving treatment.The critical details about his death but his Vice Hassan Suluhu said that he was suffering from atrial fibrillation.

Ndulu died at dawn on Monday February 22 while receiving treatment at Robert Kairuki Hospital in Dar es Salaam.Two days after the death of Ndulu,Dr Servacius Likwelile on Saturday February 20,Likwelile was a lecturer at the University of Dar es Salaam at the time of his death.

Seif Sharif Hamad Zanzibar's Vice President died on February 17 where the nation mourned,he died at Muhimbili National Hospital where he had been admitted.

After the death of Khatib it was followed by former Minister of Works,Mr Atashasta Nditiye,he died on February 12 at Benjamin Mkapa Hospital in Dodoma.

Dr Peter Mamiro and Prof Delphina Mamiro died on February 9 and February 6 respectively they were husband and wife.

Content created and supplied by: TalkingPointsOnline.com (via Opera News )

Benjamin Mkapa John Pombe Magufuli Magufuli Muhammed Seif Khatib Tanzanian
Opera News is a free to use platform and the views and opinions expressed herein are solely those of the author and do not represent, reflect or express the views of Opera News. Any/all written content and images displayed are provided by the blogger/author, appear herein as submitted by the blogger/author and are unedited by Opera News. Opera News does not consent to nor does it condone the posting of any content that violates the rights (including the copyrights) of any third party, nor content that may malign, inter alia, any religion, ethnic group, organization, gender, company, or individual. Opera News furthermore does not condone the use of our platform for the purposes encouraging/endorsing hate speech, violation of human rights and/or utterances of a defamatory nature. If the content contained herein violates any of your rights, including those of copyright, and/or violates any the above mentioned factors, you are requested to immediately notify us using via the following email address operanews-external(at)opera.com and/or report the article using the available reporting functionality built into our Platform 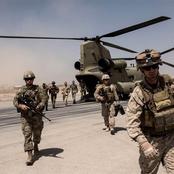 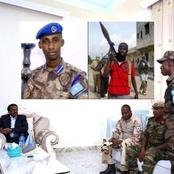 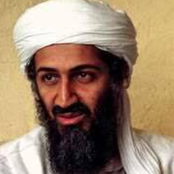 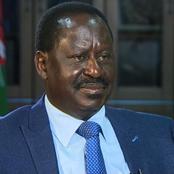 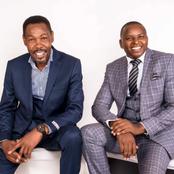 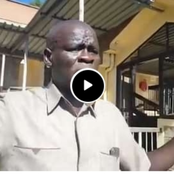 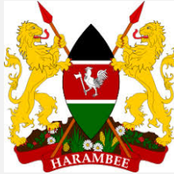 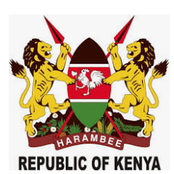 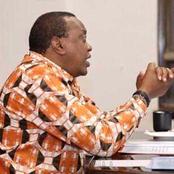 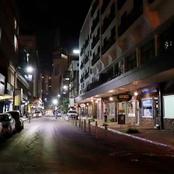