Police officers from West Pokot have arrested an IEBC Official Who is reported to have been caught allegedly altering the Presidential results from Alale ward. 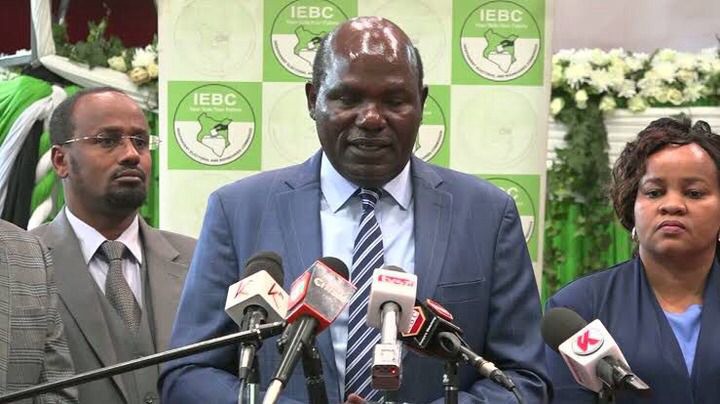 In a news report that has been shared by a reliable source of information, it has been revealed that the suspect who has been identified as Makal Benjamin was arrested by police officers after which he was taken to the police station for more investigation and questioning over the same incident.

According to the reports given by the office of the director of public prosecution, it has been revealed that the suspect will be charged in a court of law.

This is happening at the same time when a number of politicians who are allied to the deputy president of Kenya have called upon IEBC Chairman Wafula Chebukati to make the results of the presidential elections open.

According to the reports given by most Kenyans, they claimed that it was so unfortunate that the IEBC is currently taking Alot of time despite the fact that Alot of people are currently Loosing their patience.

While reacting to this incident, kenyans who took to their different social media accounts to express their opinions and suggestions on the matter have called upon the inspector General of police to conduct an investigation in order to find out whether or not the suspect did the same in other posts.

According to the reports given by most Kenyans, they claimed that it was so unfortunate that the government is yet to do something about the increasing number of rogue IEBC Officials who are currently being caught in different Polling Stations engaging in irregularities that they had been Cautioned about. 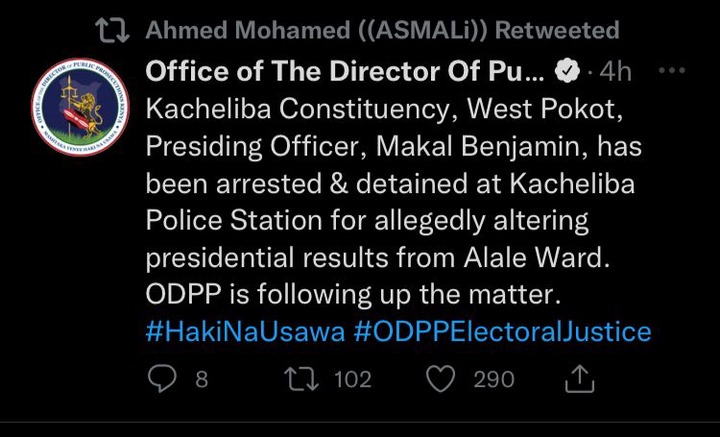 How man sprayed 36 bullets Survived Earlier Attempt on His life

Tips on How to Predict Games

'' He Is a Monster, He Brutalizes People for Fun'' Bobi Wine Explains the Character of Kainerugaba