KANU, Kenya's grand old party is like the cat with nine lives 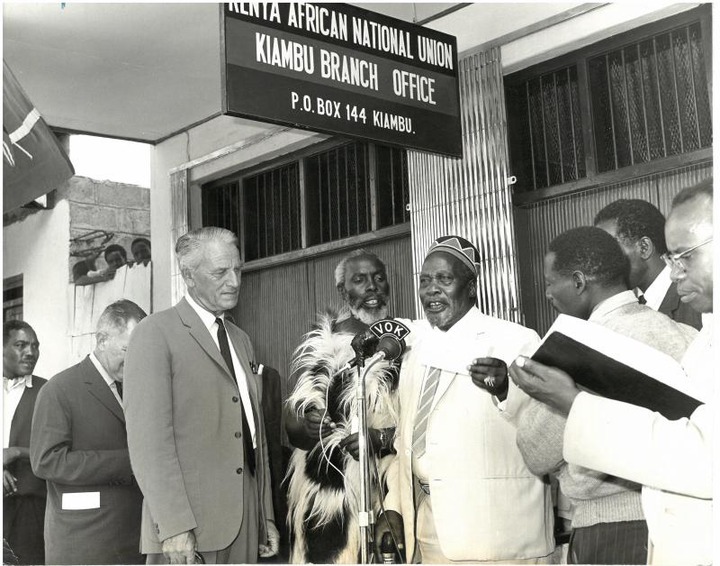 KANU, the country's grand old party, has changed significantly during its more than five decades of existence, producing 2 of 4 presidents who have ruled from independence.

The party, founded by Mzee Jomo Kenyatta and made stronger by his successor,the second president of Kenya,will still have a bigger stake in the 2022 general elections.

Senator Moi,now at the helm of the party,is expected to be unveiled as its presidential candidate at the National Delegates Conference to be held today at the Bomas of Kenya. 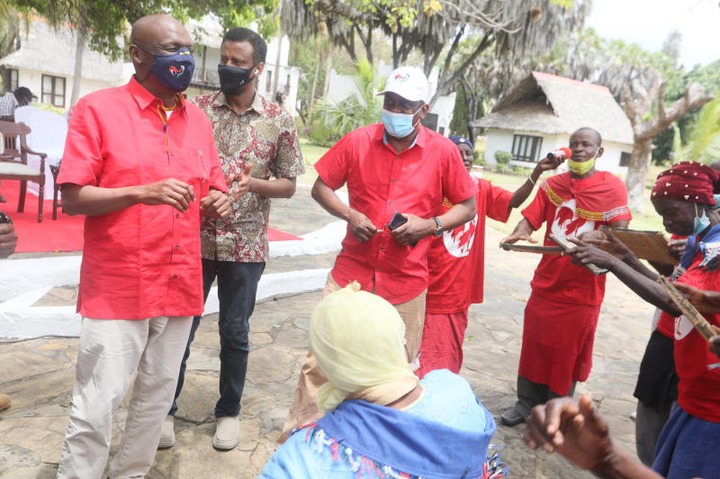 Gideon took over the party leadership from president Uhuru Kenyatta in 2012.

His endorsement as a presidential candidate is expected to put Kanu at the centre of Uhuru's succession battle.

The last time kanu had a presidential candidate was in 2002 general elections where Uhuru Kenyatta lost to Mwai Kibaki of Narc.

KANU has survived in an environment where many political parties last only upto one election cycle. The party has served since independence.

If the delegates endose Gideon to go for presidency today, the decision will confirm a prediction made by his father that Kanu will rule for 100 years.

It will be interesting to see how Gideon's candidature will play out in Uhuru's succession matrix, as he is expected to team up with the One Kenya Alliance (OKA).

Content created and supplied by: nimoh1 (via Opera News )